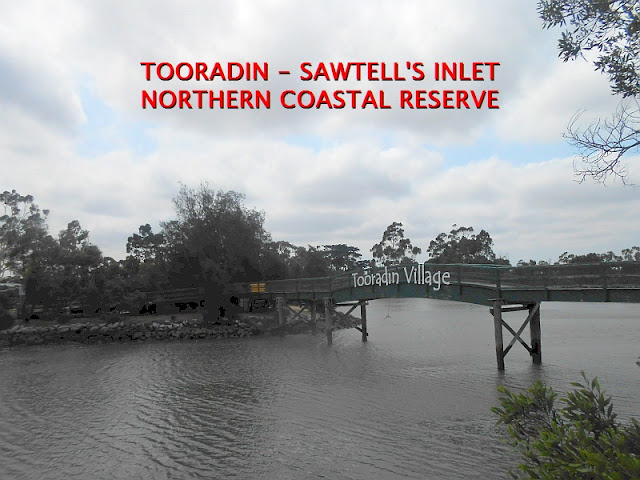 I visited Tooradin on January 17, 2020, a town on the South Gippsland Highway,  57 km south east from the Melbourne CBD.

It was originally settled by the Western Port indigenous people called the Bunurong. They had their traditional lands for many thousands of years.

The explorer William Hovell visited the area in 1827, he saw evidence of Van Diemens Land sealers had left at their temporary camps on the foreshore of Western Port Bay. The sealers had been operating since the early 1800s.

In 1839 ettlers with their cattle established runs and settle in the area. Work commenced at draining swamps and improving drainage for pasture. The township was first surveyed in 1854.

Tooradin has always been a fishing village that nestled on the foreshore. The Post Office opened on 21 May 1877.

Tooradin railway station was formerly situated on the South Gippsland Railwy corridor that operated to its terminus at Yarram in the early 1980s and Leongatha in the mid 1990s.

The railway passed by north of the town by 4km in 1885. A station was created and the fishing industry relied heavily on the railway to transport freshly caught fish to Melbourne. The railways also transported local produce, cattle, sheep and crops were raised on the land and sent to market.

A V/Line road coach service replaced the rail service to Leongatha on July 24, 1993, running between Melbourne and Yarram. However, since the closure of the South Gippsland rail line—with the exception of the locally run tourist railway between Nyora and Leongatha (this section of line closed in 2015) by the Kennett Victorian government on December 14, 1994, the South and West Gippsland Transport Group represented by the local council are campaigning for the rail services to be reinstated beyond the current terminus at Cranbourne by the 2020s, which was promised by Bracks government in 1999. 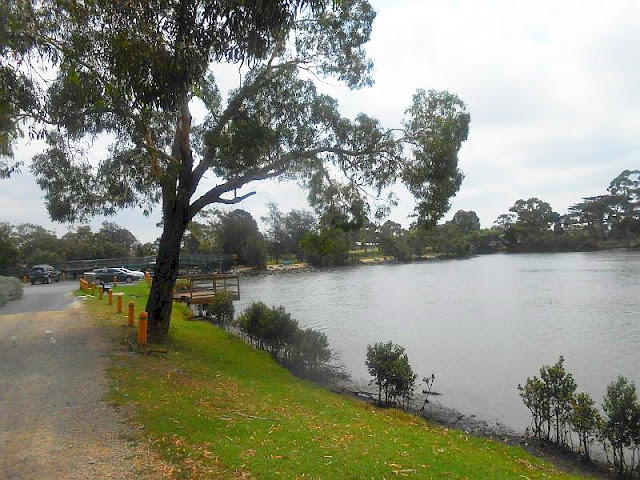 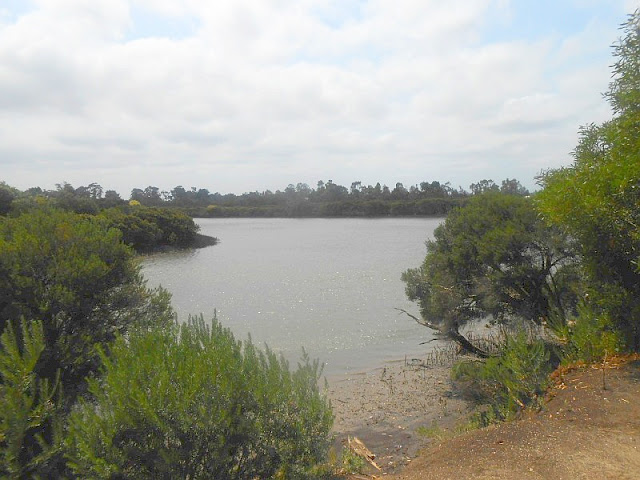 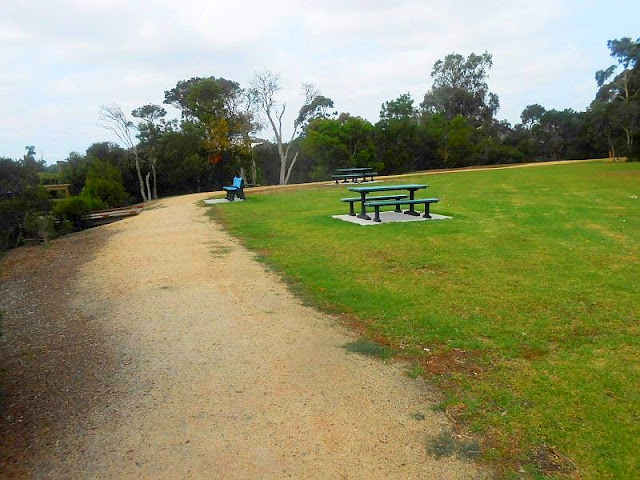 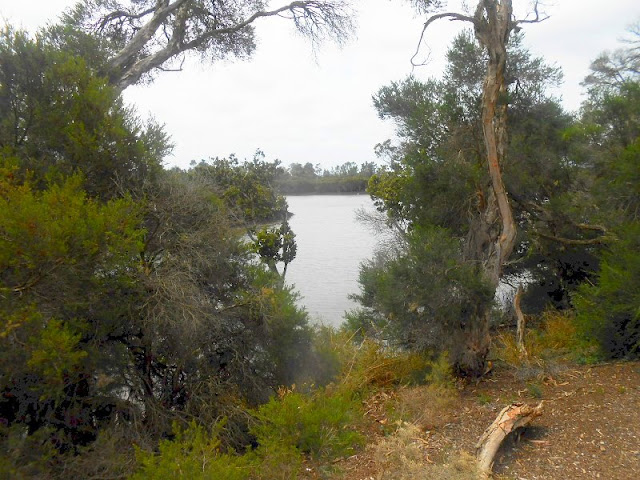 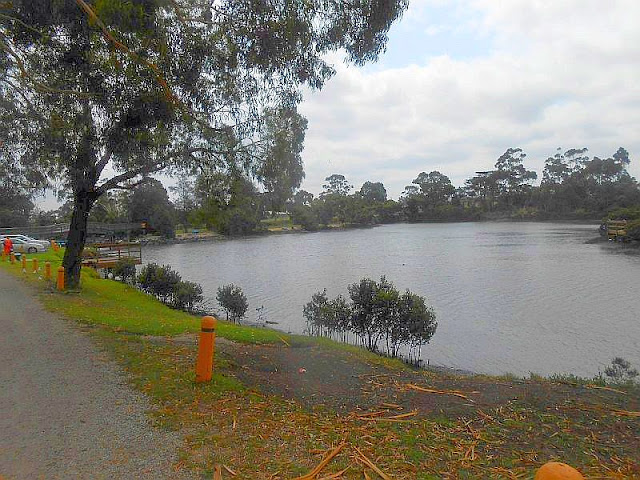 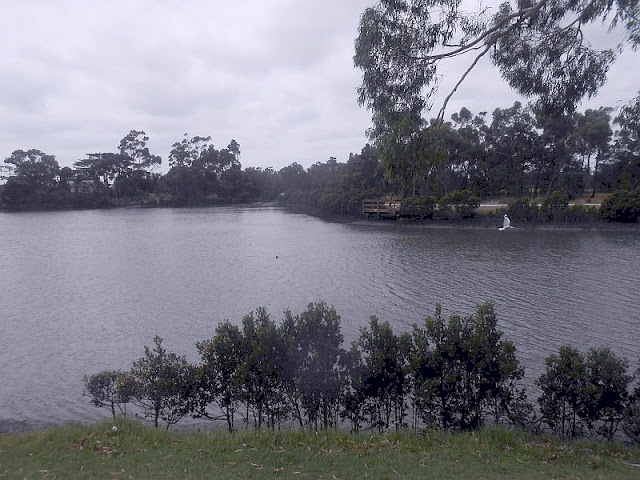 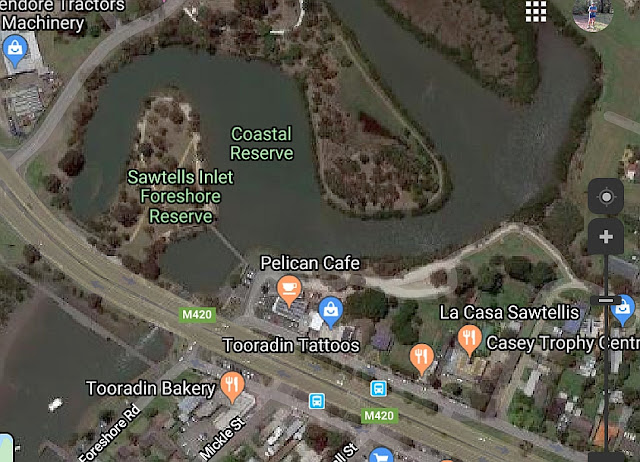 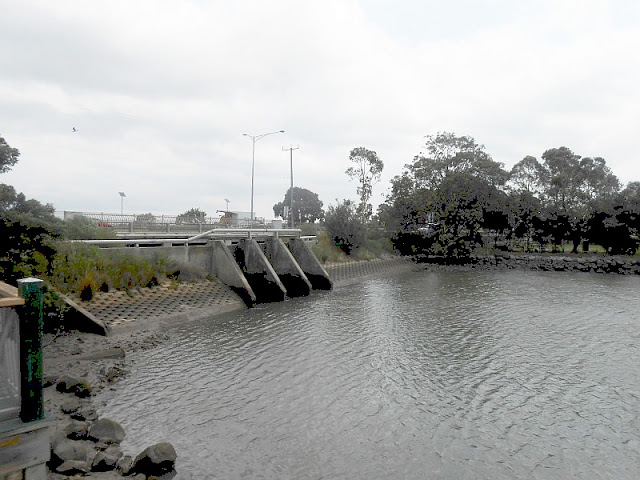 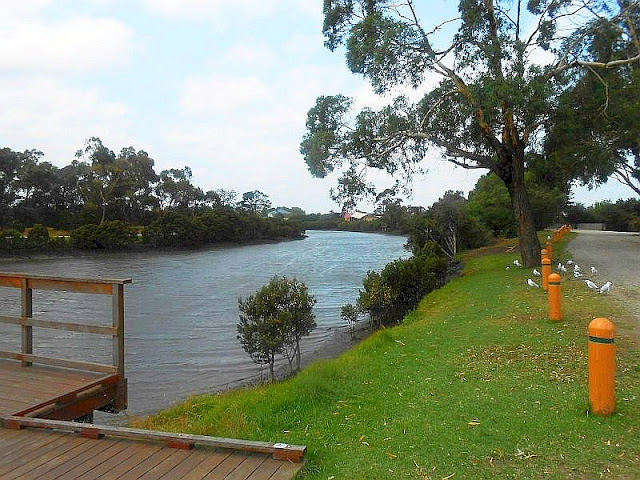