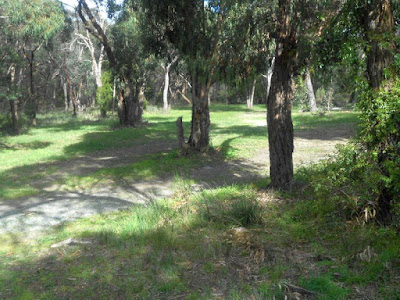 Photos of August 26 2019, starting at the gated access on Clarence Rd.

The Bateman Street Bush is one of the largest and richest areas of fairly intact Valley Heathy Forest in the Melbourne region. It epitomises the distinctive characteristics of that ecological vegetation class, including the rich ground flora with many orchids.

It also supports nine indigenous species of wattle – a very high number for a Victorian forest. The plants of the Swampy Woodland are not so well represented. 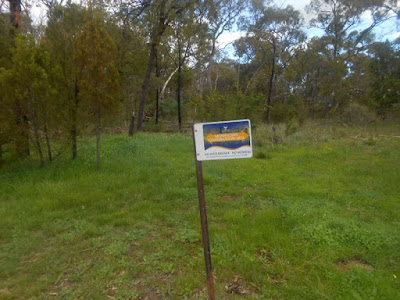 The decline in species in the Swampy Woodland can be attributed at least partly to clearing and heavy machinery traffic in and near the site’s southwestern corner, associated with activities that were supposed to be confined to neighbouring properties.

VicRoads owns most of the site, having purchased it for the proposed Healesville Freeway.
It was initially proposed in 1969, to run between Riversdale Road in Box Hill South, intersecting Springvale Road and then to Maroondah Highway in Coldstream.

In 2011, VicRoads deemed the freeway reservation between Springvale Road in Forest Hill and Boronia Road in Vermont to no longer be necessary for road building purposes, and this section was reviewed for future non-road uses.
In 2018, the section between Springvale Road and Boronia Road was gradually released back to the Crown to become parkland, including bicycle and pedestrian paths

The bushland contains several walking tracks. One of these is the main track linking the gates at the end of Bateman St and Clarence Rd - this appears to have been a vehicular road, surfaced with extant red bricks and ashphalt.

The western boundary is adjacent to a large plant nursery - the southern boundary borders the Chinese Association of Victoria complex. 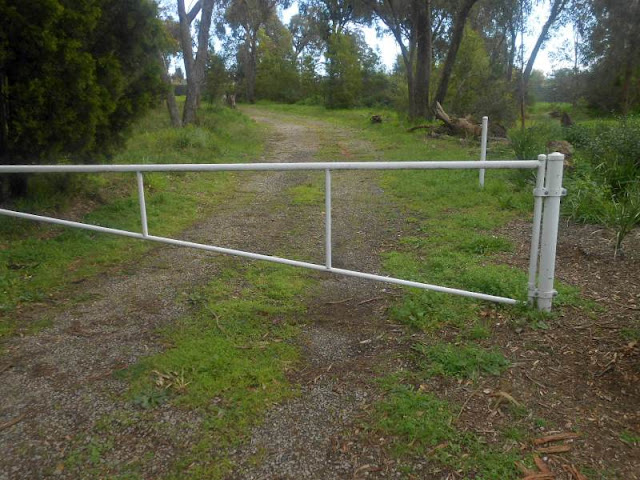 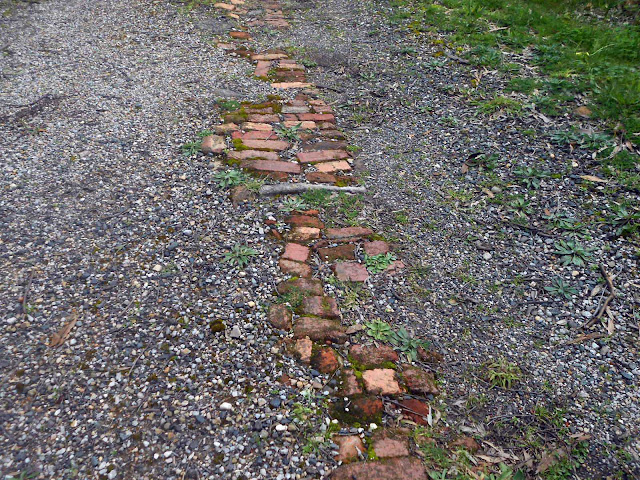 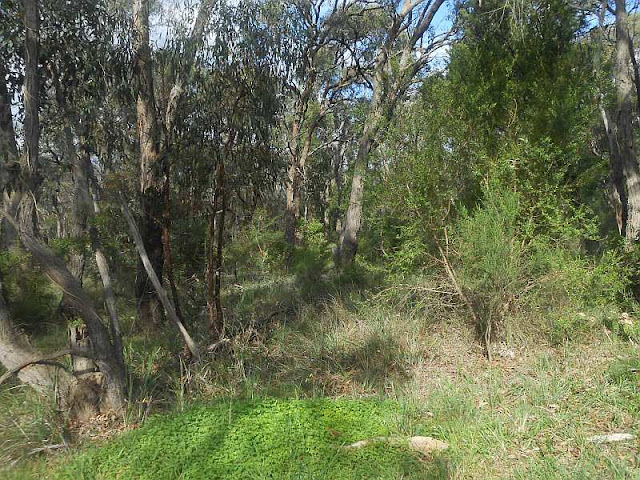 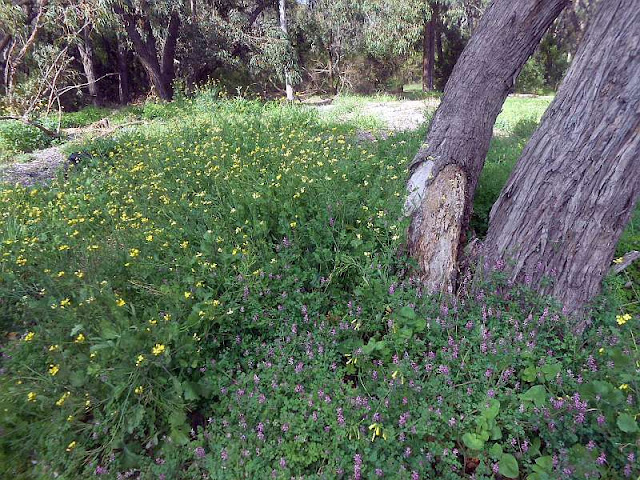 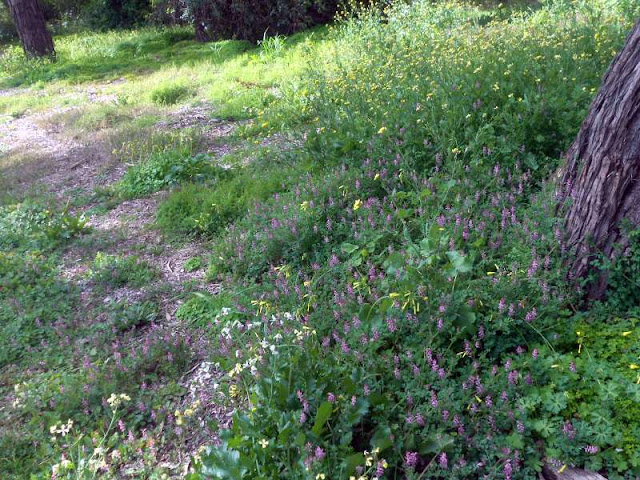 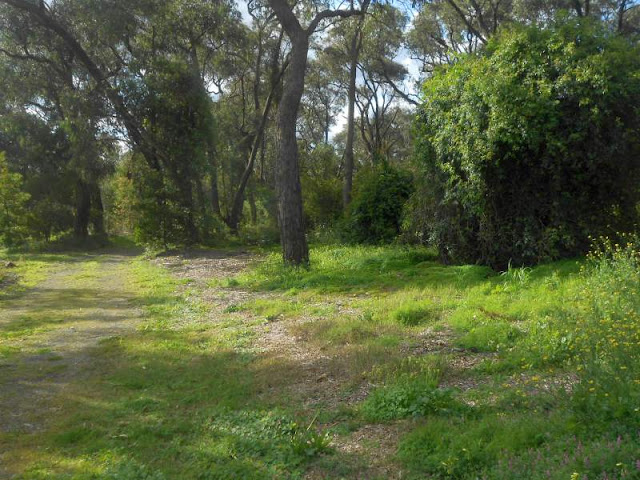 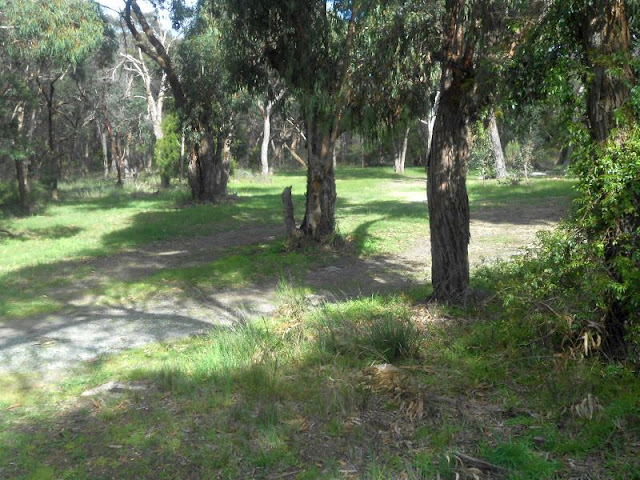 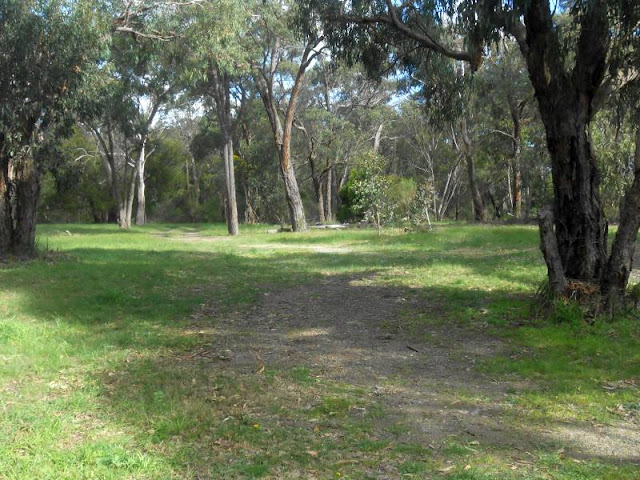 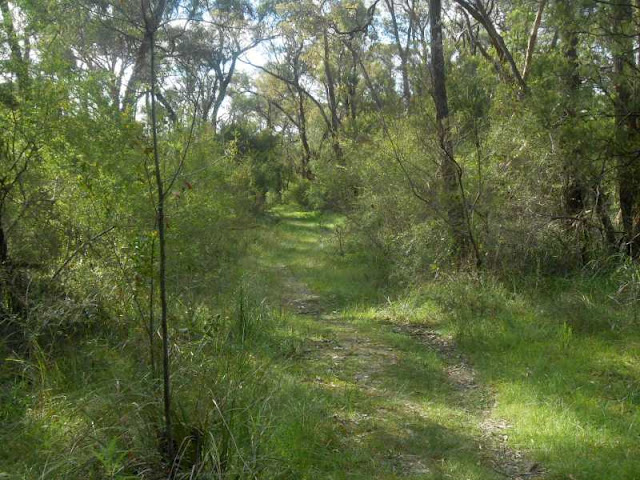 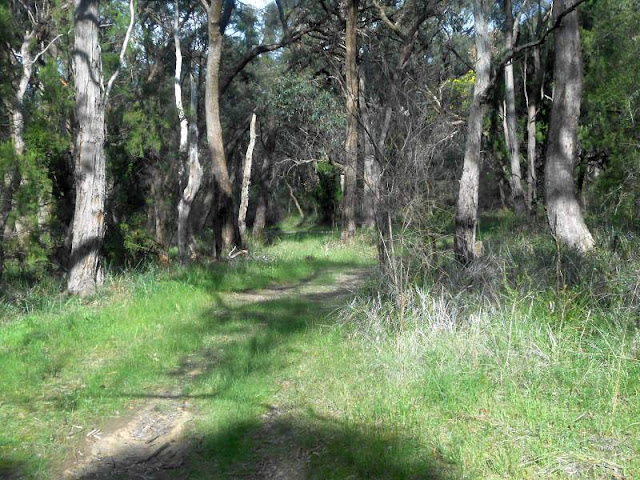 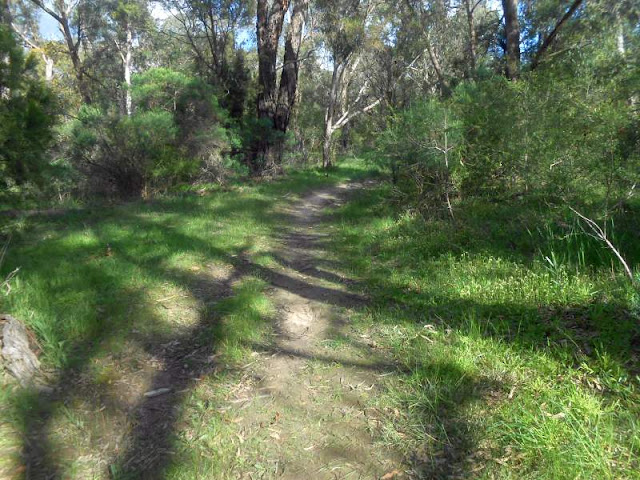 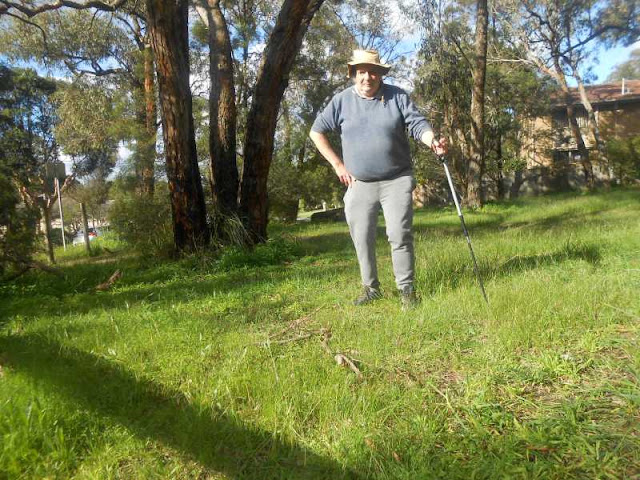 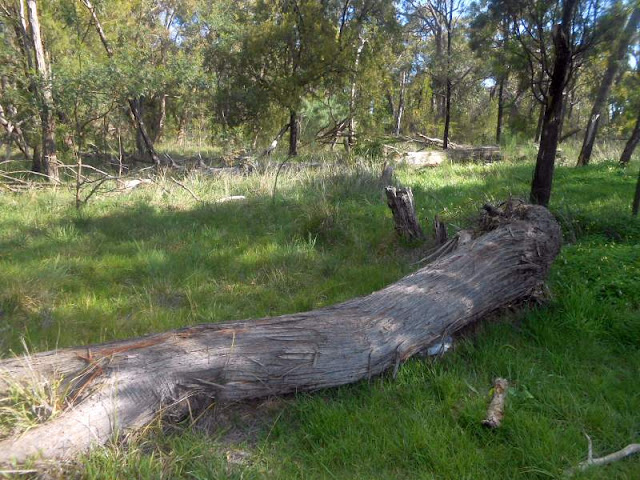 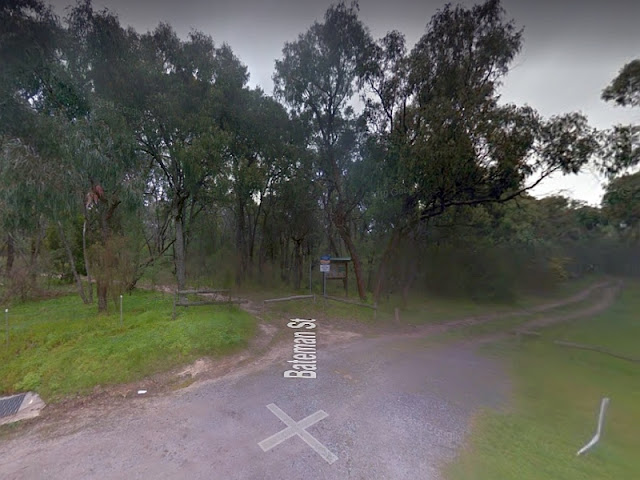 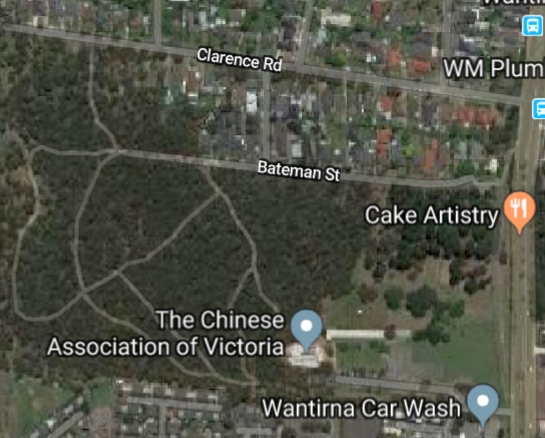 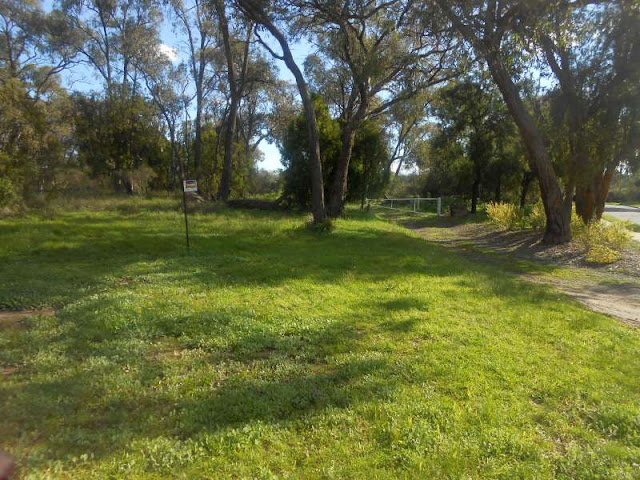 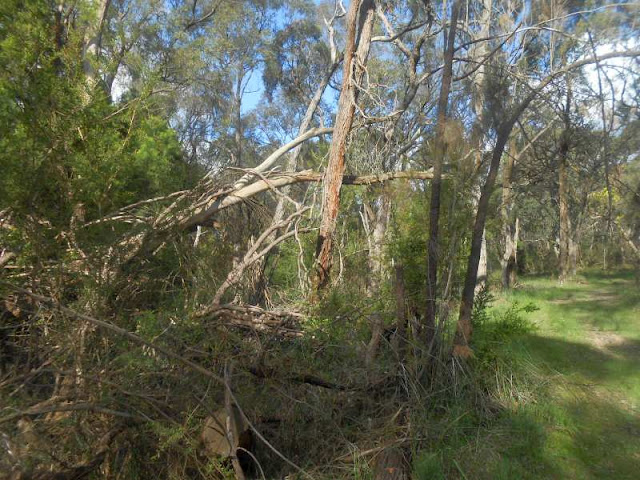