These pix were taken on Sunday February 26, 2012, at the RAAF Williams aerodrome, 25 km south west of central Melbourne. 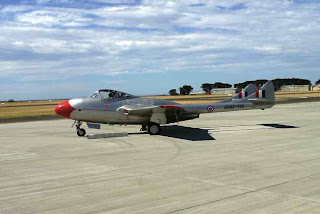 This was the “RAAF Museum 2012 Air Pageant””, attended by several thousand people. 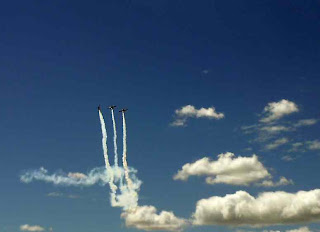 Point Cook is the home of military aviation in Australia, with flying operations commencing on March 1914, with the Central Flying School, and later the Australian Flying Corps. With the establishment of the RAAF in 1921, Point Cook was the new service’s sole base for some years, and is therefore the spiritual home of the RAAF. 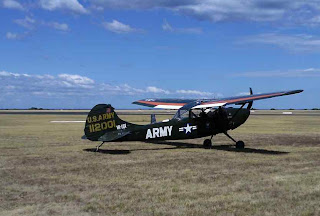 The 2012 Sir Pageant highlighted the history of Point Cook, and showcased a wide variety of historically significant aircraft , many of which played important roles in Australia's military and civilian aviation heritage. 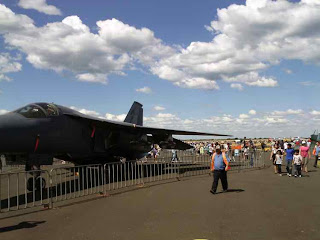 Many of these machines were demonstrated in the natural environment, taking visitors back in time through the sights and sounds of yesteryear.

More recent military and civil aircraft on display served to highlight the level of aviation development since the earliest days at Point Cook. 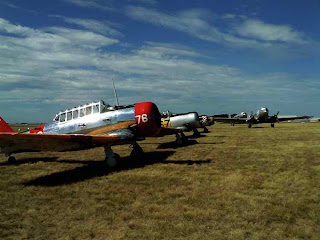 The RAAF Museum plays an important part in preserving Australias aviation heritage, and could not be a more fitting location than Point Cook.

An amazing level of support to the Museum is provided by the Friends of the RAAF Museum Inc.

Aircraft on display, many of which performed flying duties at the Pageant, included:

The Museum is open to the public on various days – free admission – and an enormous variety of aircraft are on display, many of which have been painstakingly restored and are housed in large hangers. Audio-visual presentations may be watched, showing historical footage of many of the aircraft on display, and where they saw service.


See all of the Photos of my visit, and check out my YouTube video!
Posted by Bob Padula at 7:07 AM