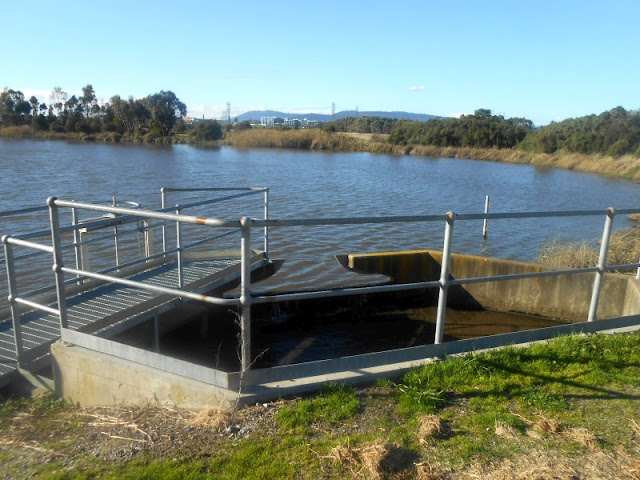 The 48 hectare Dandenong Valley Wetland in Scoresby is the largest man-made wetland in Victoria, and is managed by Melbourne Water - it's  24 times the size of the MCG. Its purpose is to improve the health of Melbourne’s waterways, particularly Dandenong Creek and Port Phillip Bay, and acts as a natural filter that soaks up and breaks down pollution in stormwater before it is released into Dandenong Creek.

More than 1.6 million plants have created a unique ecosystem which provides water, food and habitat for thousands of birds, fish and other animals.

More than 28 tonnes of nitrogen, 5000 tonnes of suspended solids and 9 tonnes of phosphorus are now prevented from polluting Dandenong Creek and Port Phillip Bay every year.

The Dandenong Valley Wetland was constructed by the Waterways Alliance - a partnership between Melbourne Water, Fulton Hogan, Ecodynamics and SMEC.

Pedestrian and cycling access is via the Link Trail, which connects the Dandenong Creek Trail to the BP Service Centre on Eastlink. 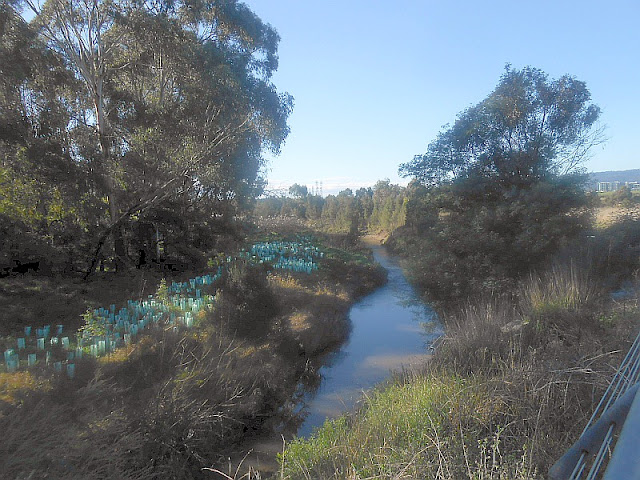 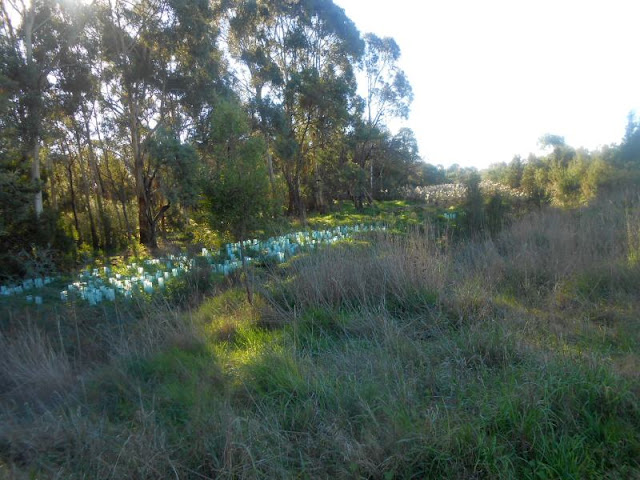 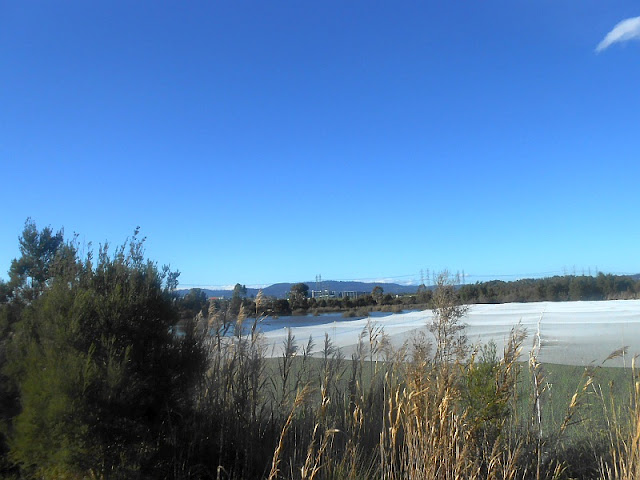 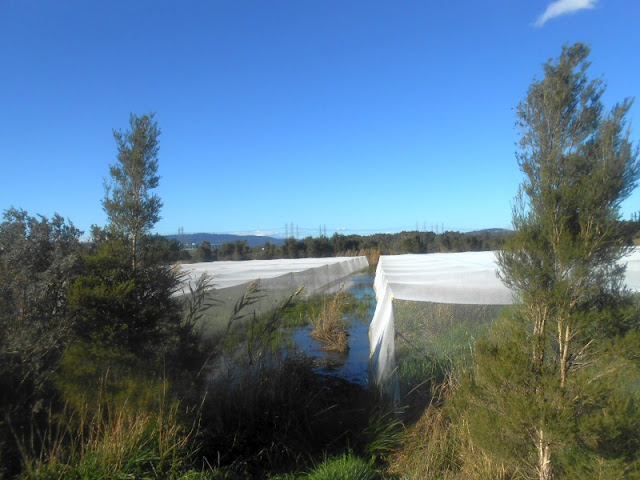 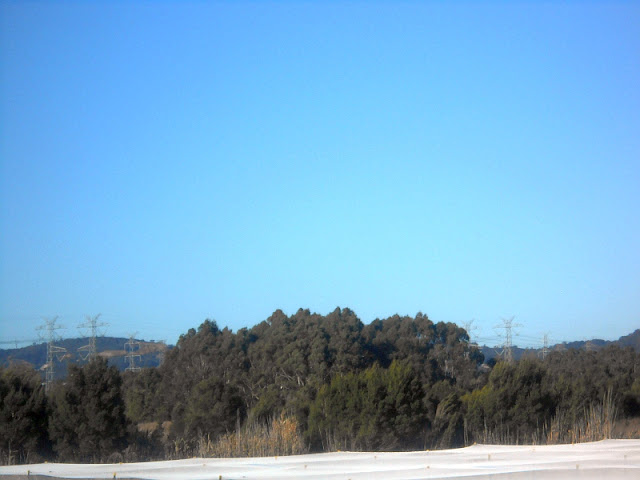 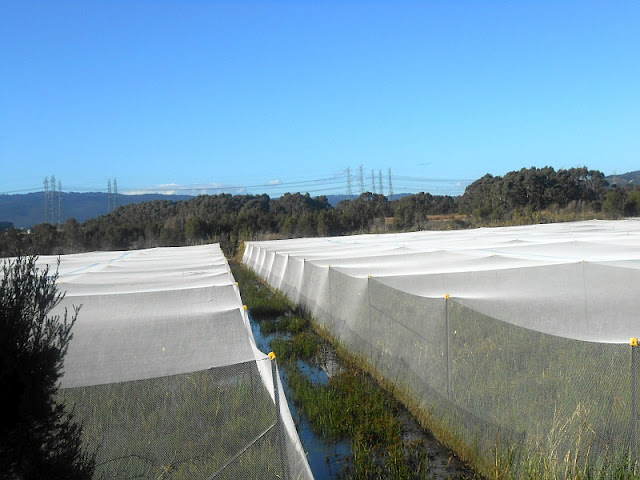 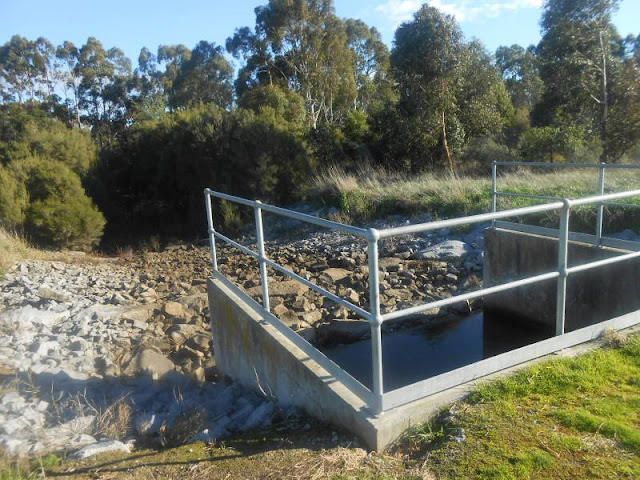 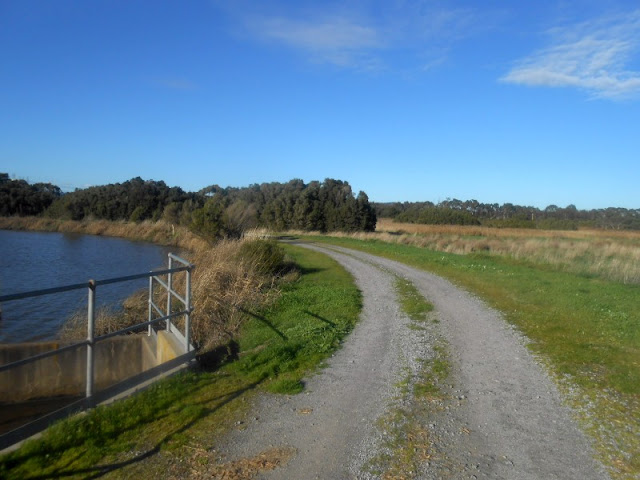 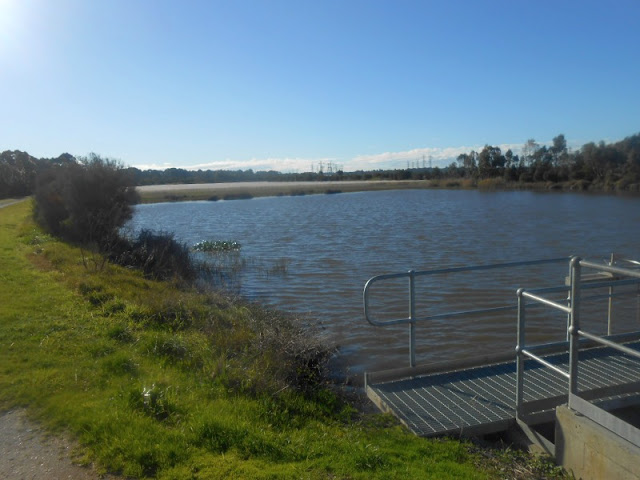 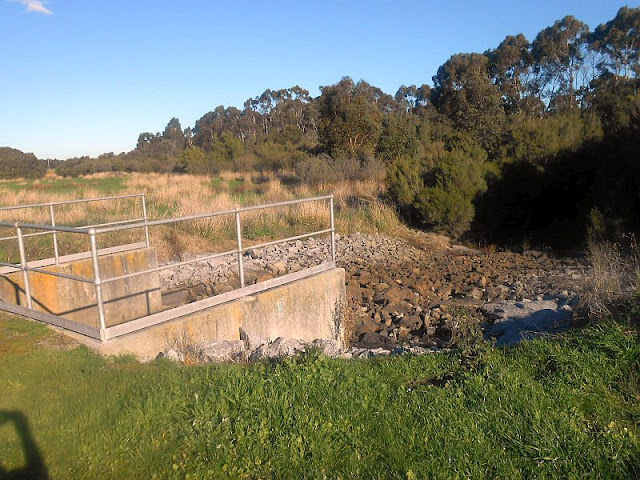 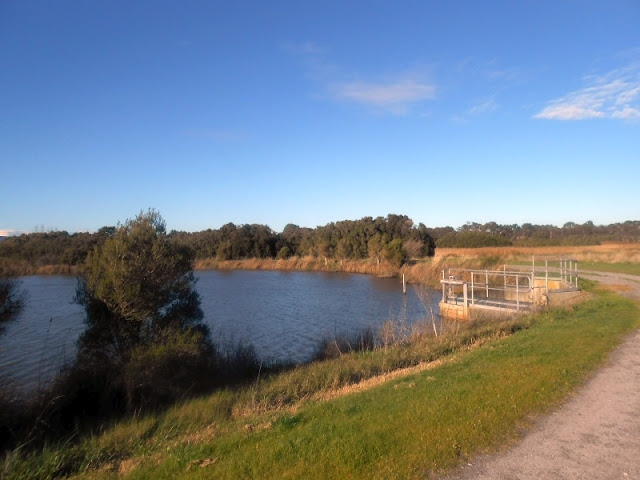 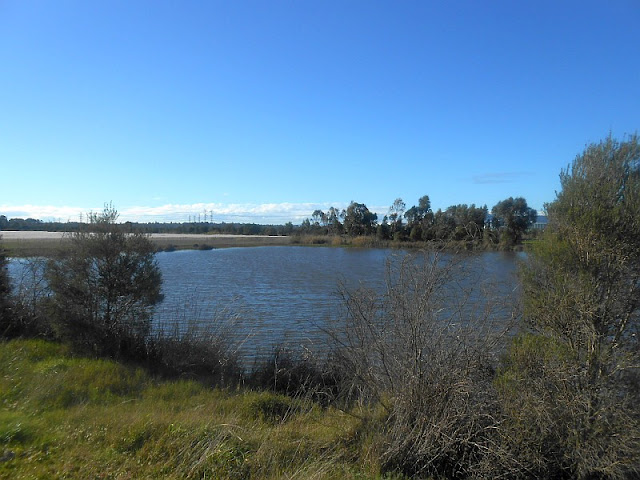 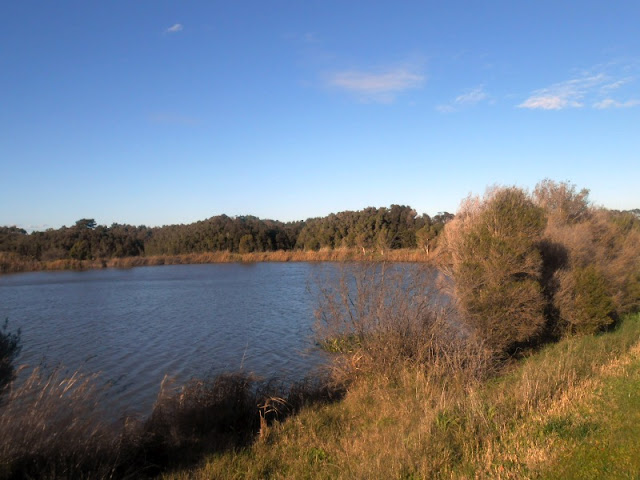 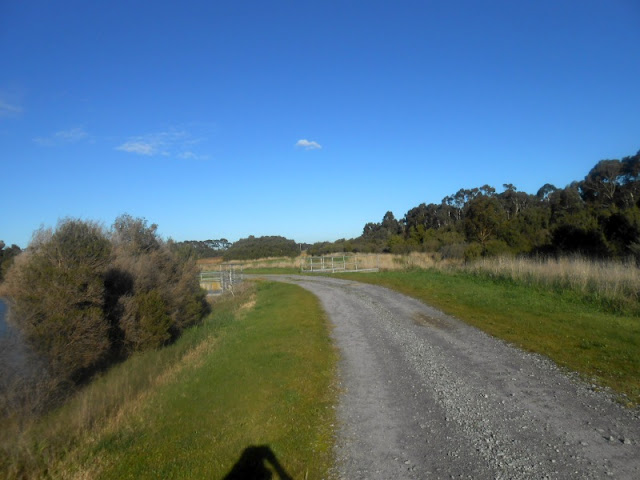 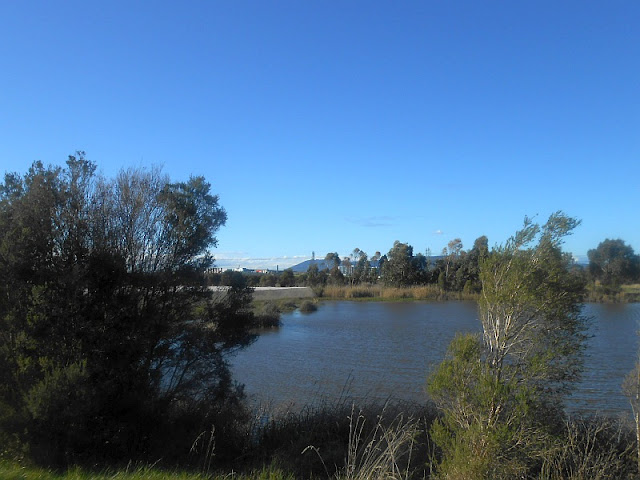 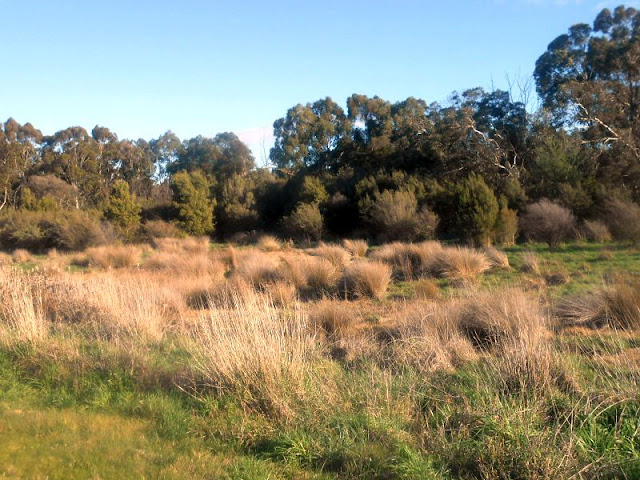 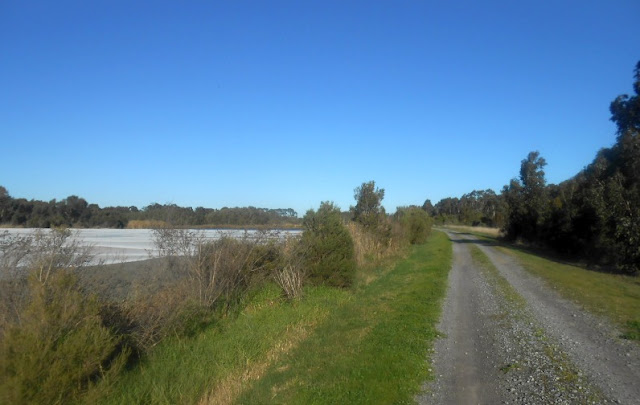 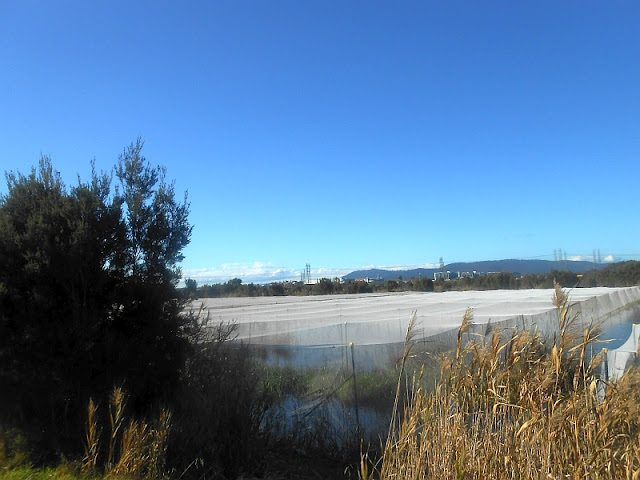 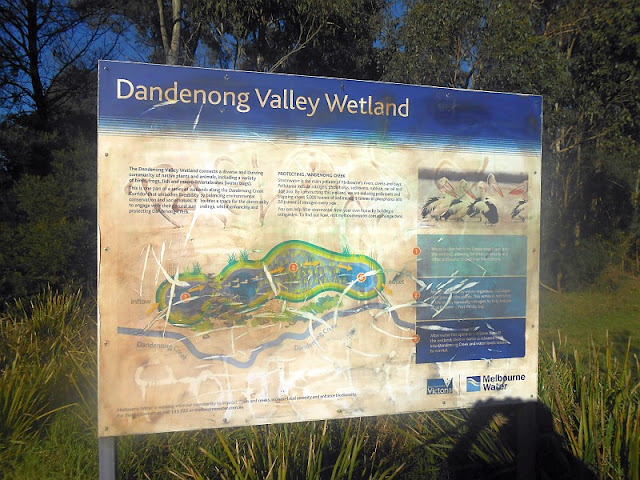 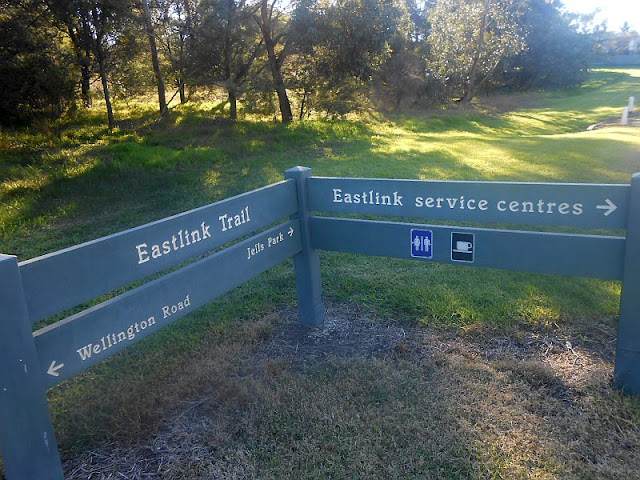 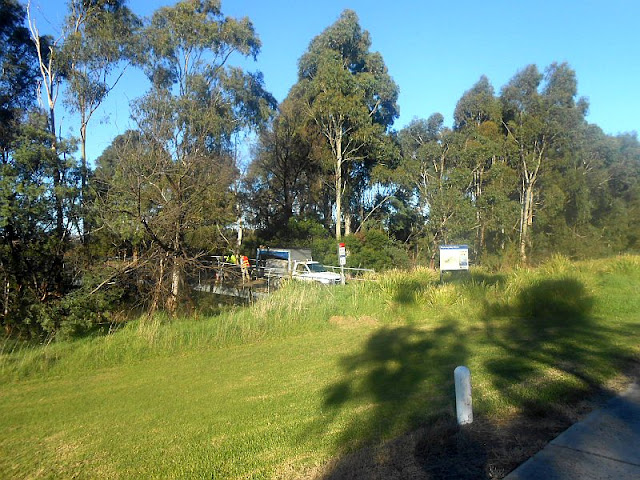 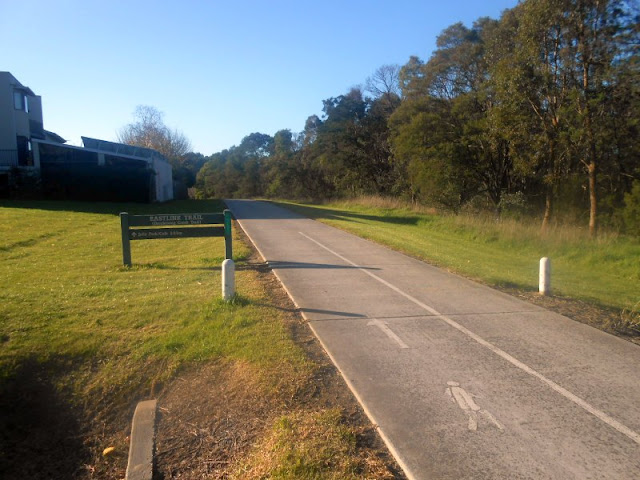 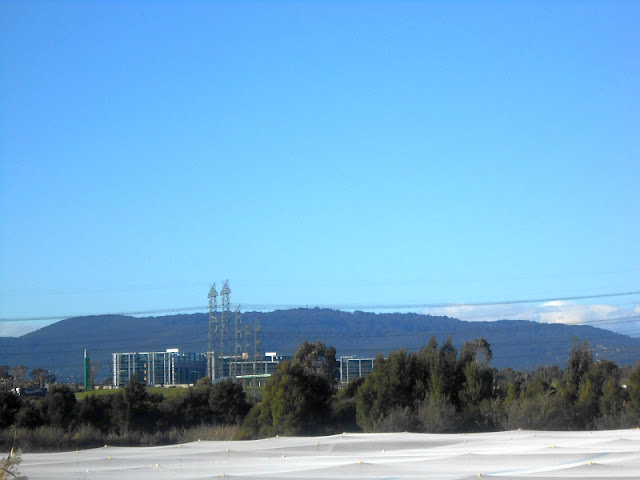 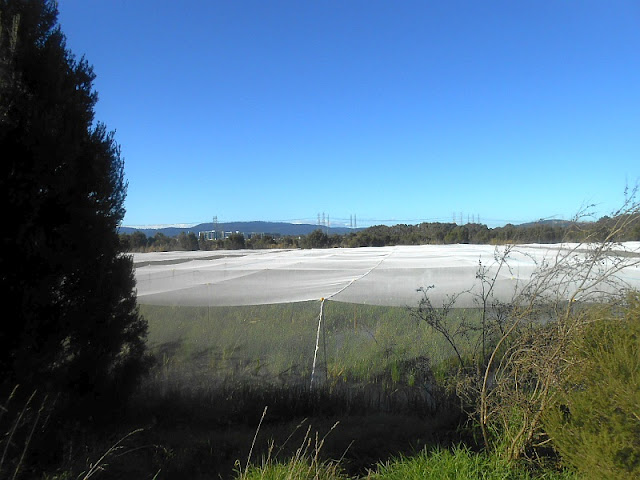 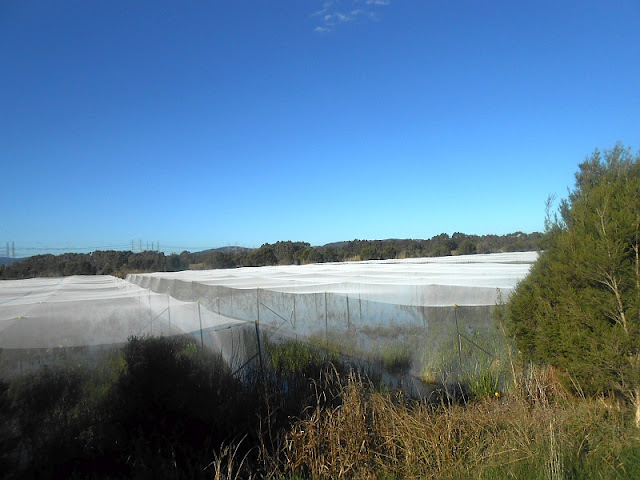 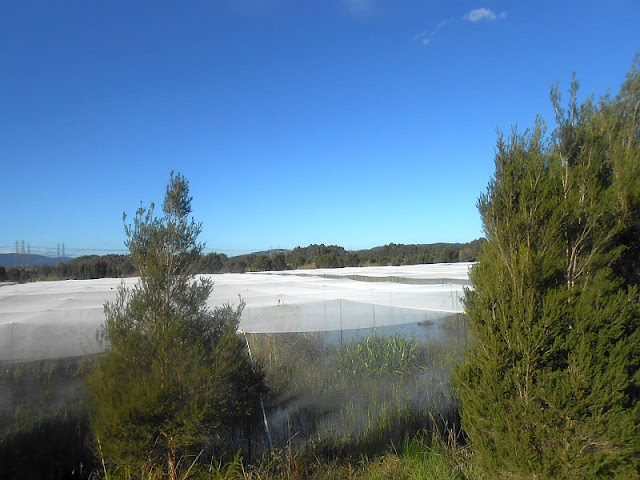 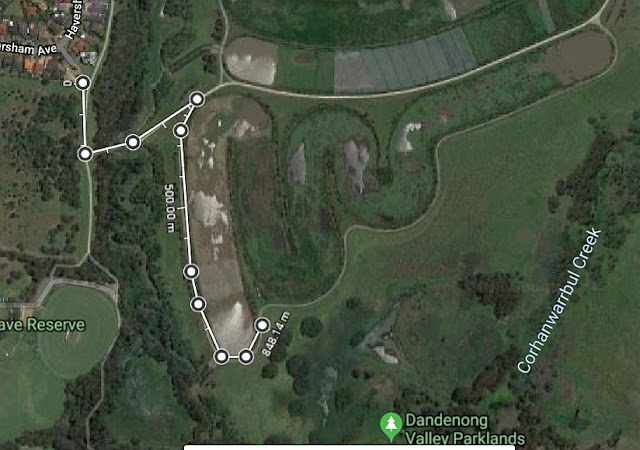