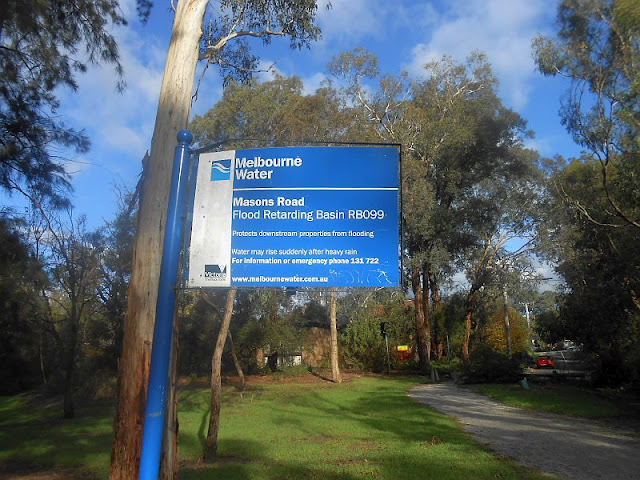 For the first time, I visited this pretty Reserve on June 4, 2019, managed by Melbourne Water and Whitehorse Council  My starting point was the entrance at the end of Boulton Rd, just opposite the Forest Hill Chase shopping centre.

Another access point is the end of Mason's Rd, at the end of Lagoona Court, where there is a small grassy area with a few trees and a rubbish bin. A path and steps lead up to the top of the embankment of the retarding basin. This is going to be a starker place because all the trees on the embankment are being cut down for safety reasons. The area here has metal grilles over drain pipes and small unfortunate dogs might be able to slip through the bars.

The area then opens up to a large green grassy area with the embankment on one side and houses and trees on the other side. There are a few seats to rest on but no tap. The management path along the bottom of the embankment is very rocky and it would be easy to twist an ankle in this area. At the eastern end you reach a fence which blocks continued access.

The main gravelled walking path starts at Boulton Rd and follows the top of the embankment to the west, with steps leading down to the flat area, with the path then continuing to Mason's Rd.. Height indicators show the water depth.

Be aware that this whole area can flood during periods of heavy rain. The Basin was built in the early 1970s and plays a crucial role in managing stormwater and protecting properties. When it rains heavily, the retarding basin reduces flood risk by retaining stormwater and releasing it downstream in a more controlled manner.

During 2017, the Basin was revegetated, which included


The community was involved in the some planting program.

The aerial photo  of 1945 (see below)  shows the land, which at that time was part of a large cleared area  extending from Canty Rd, comprising orchards and market gardens, surrounded by native bushland. The orchard plantations are visible. 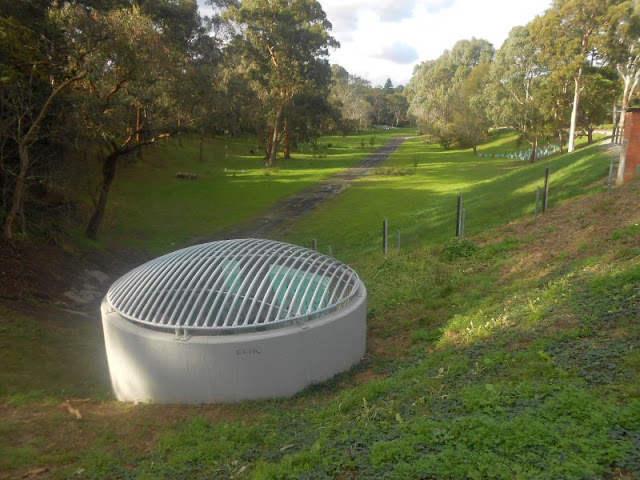 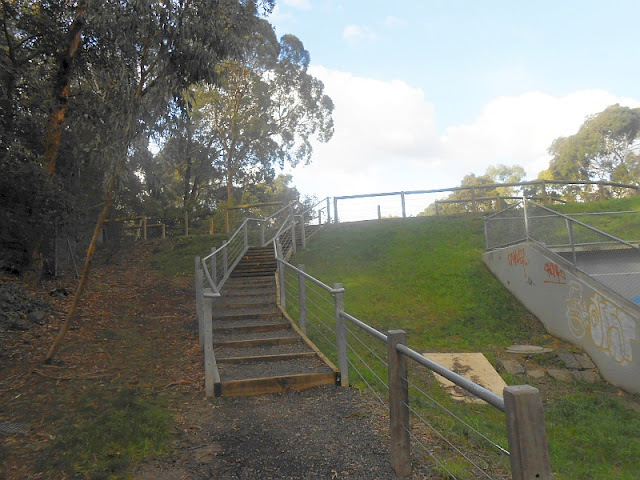 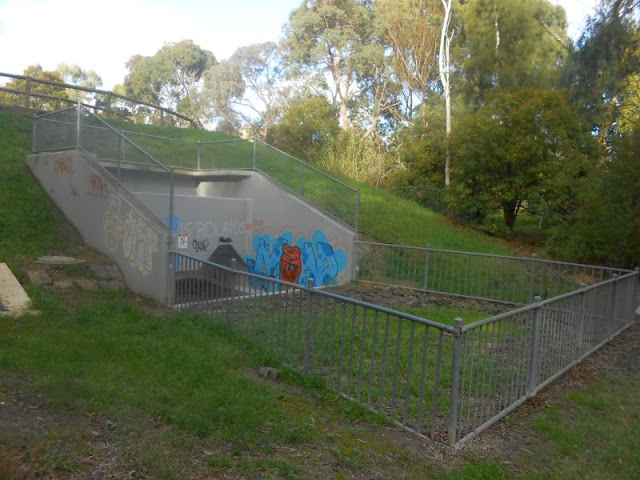 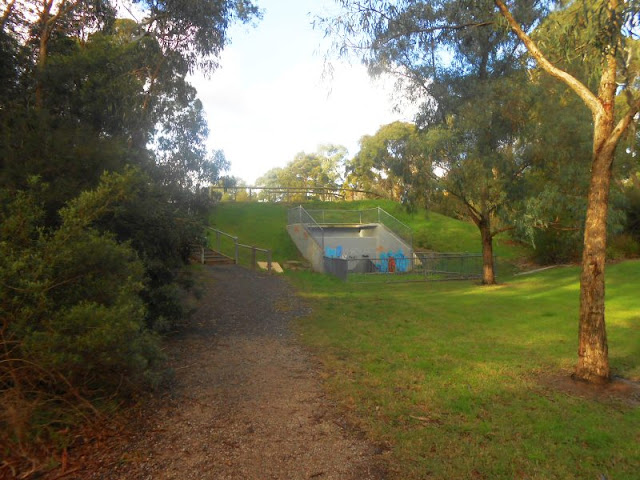 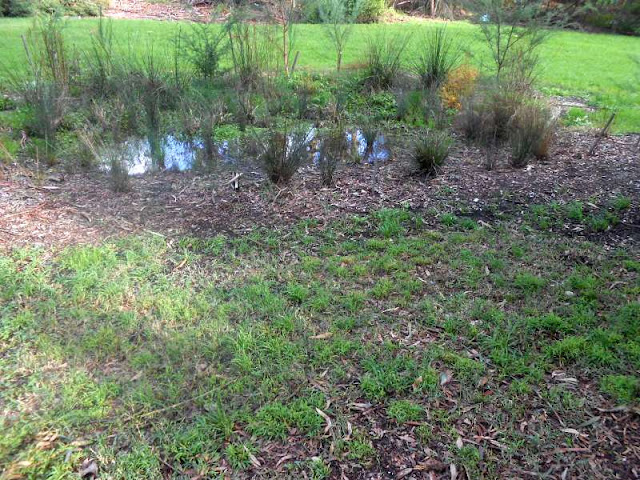 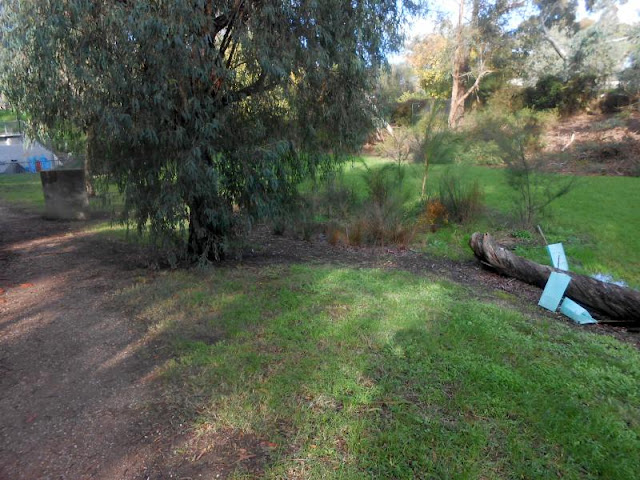 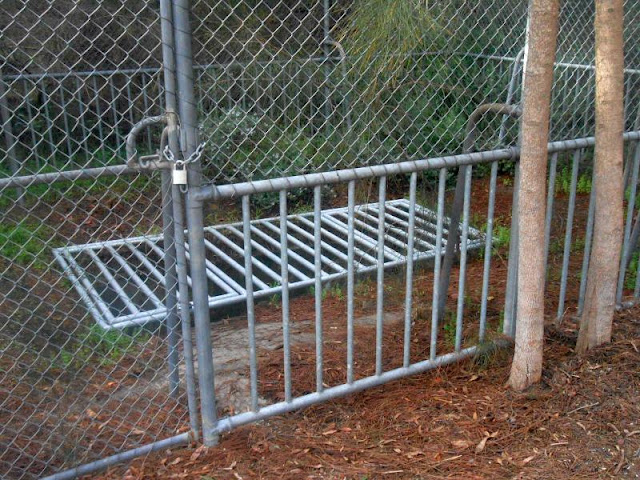 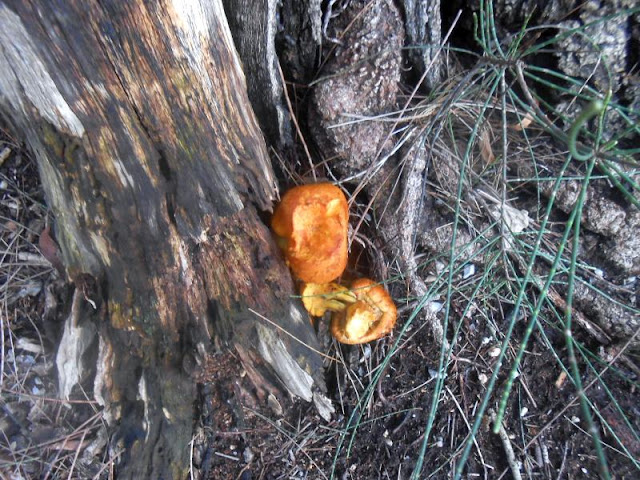 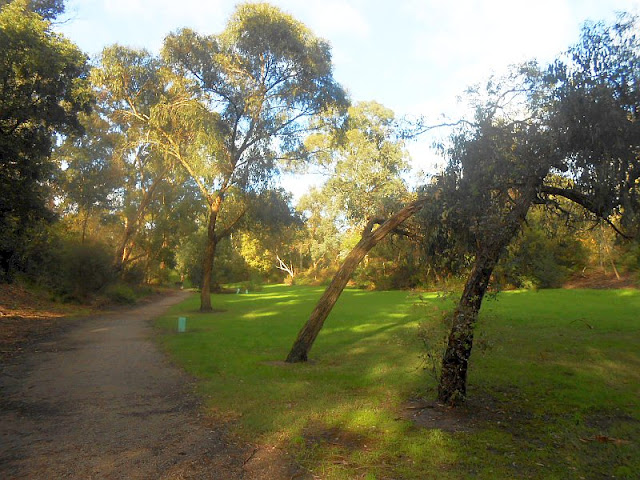 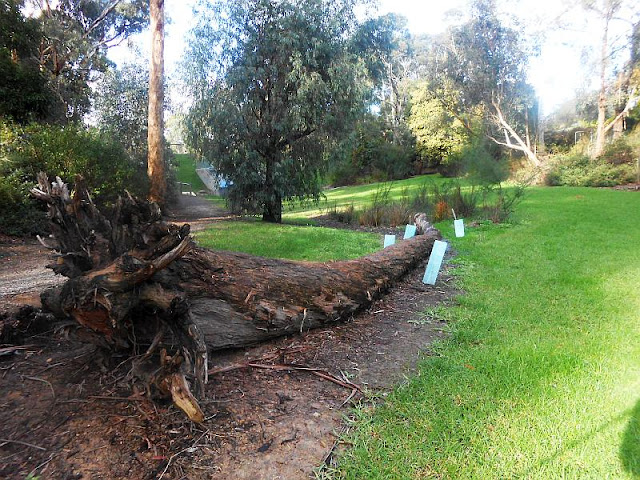 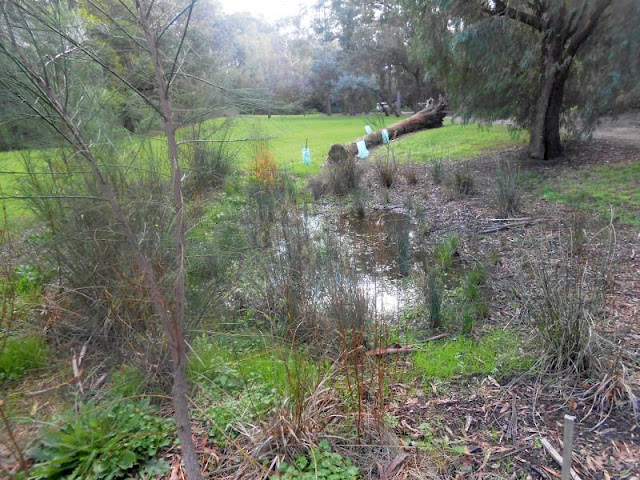 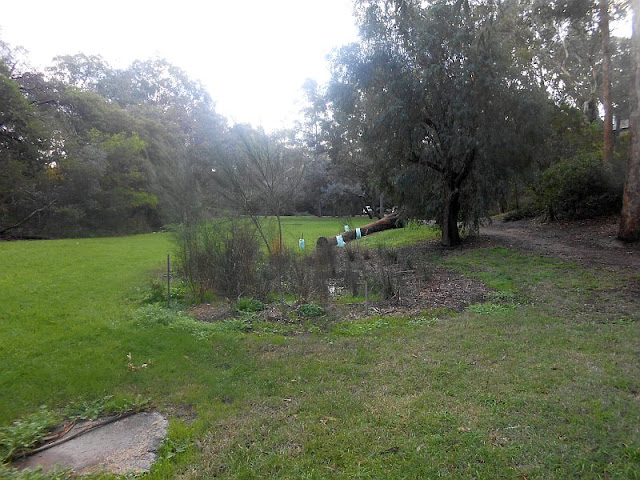 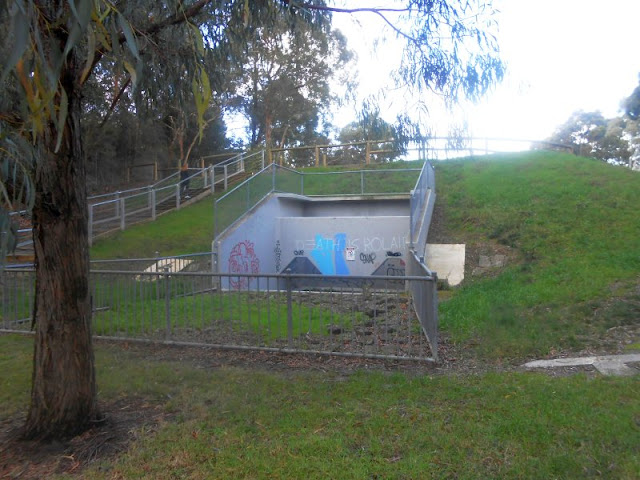 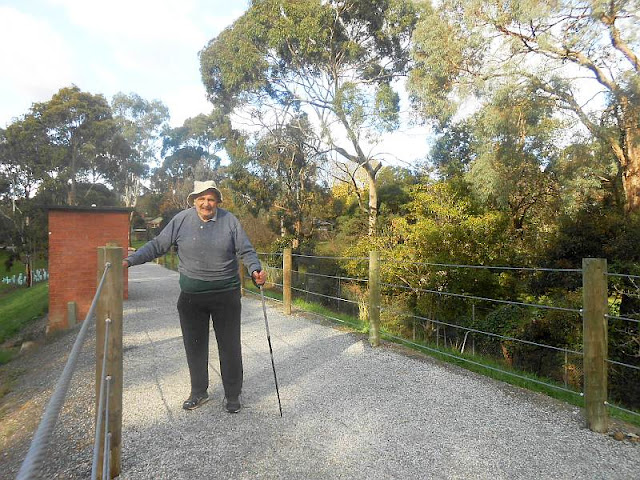 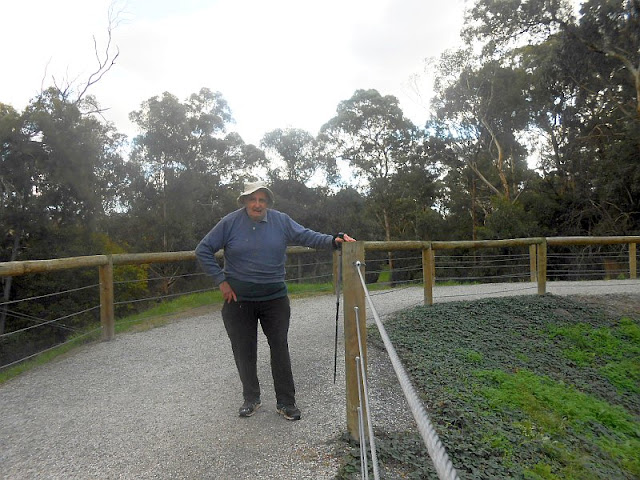 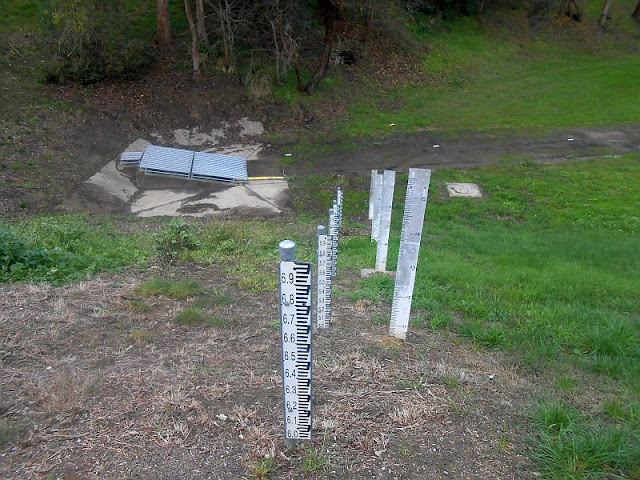 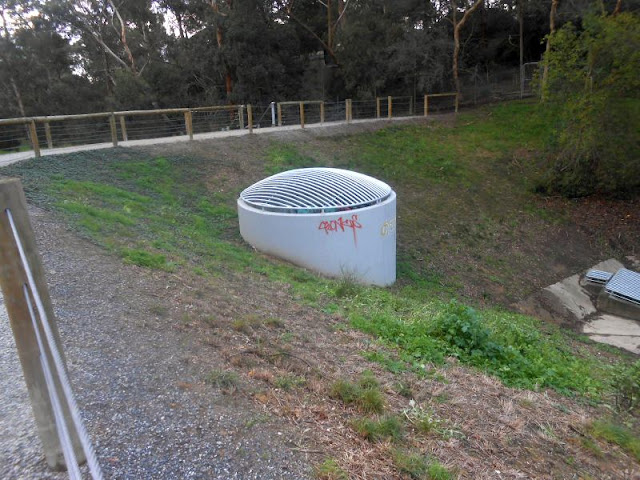 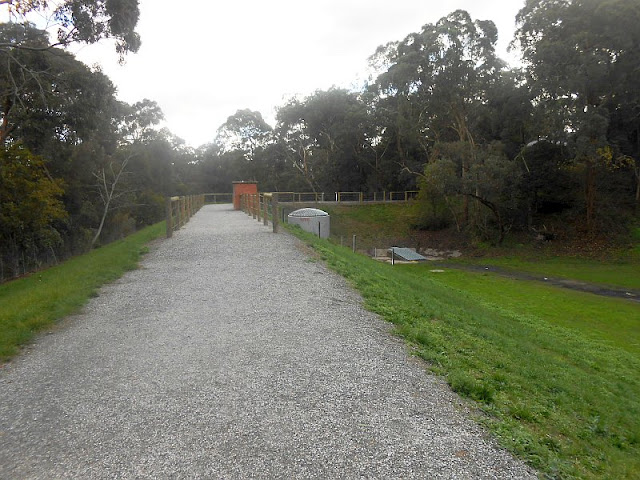 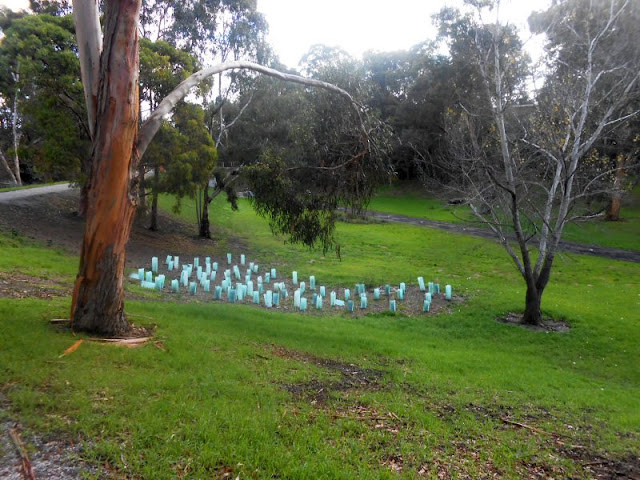 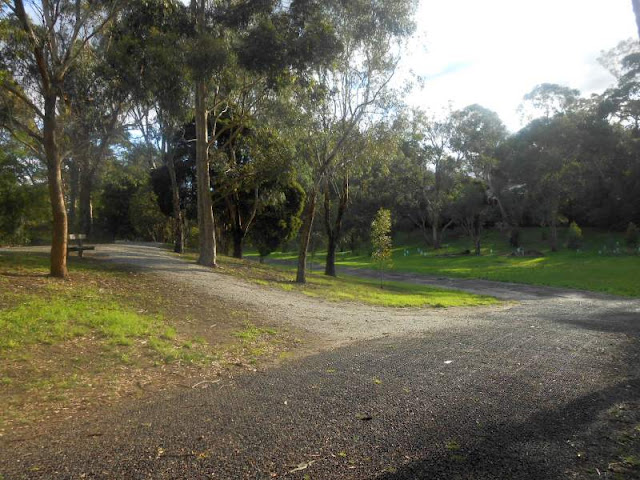 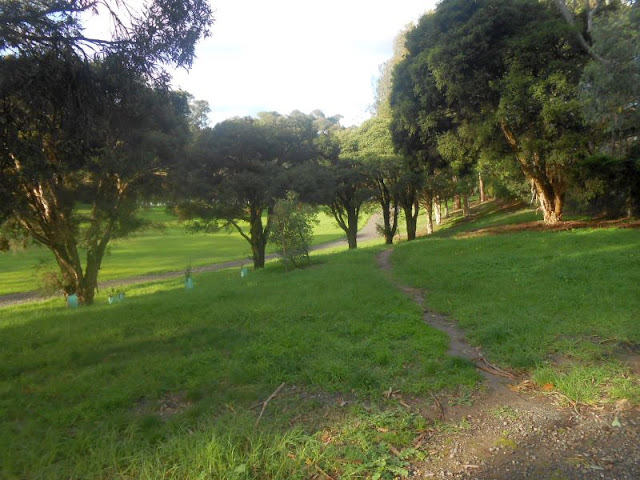 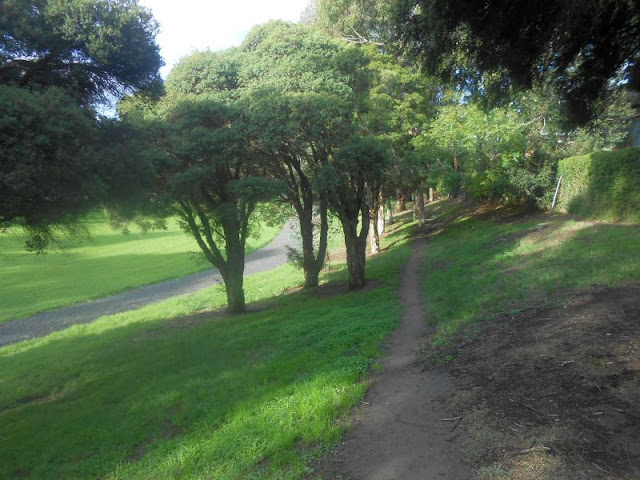 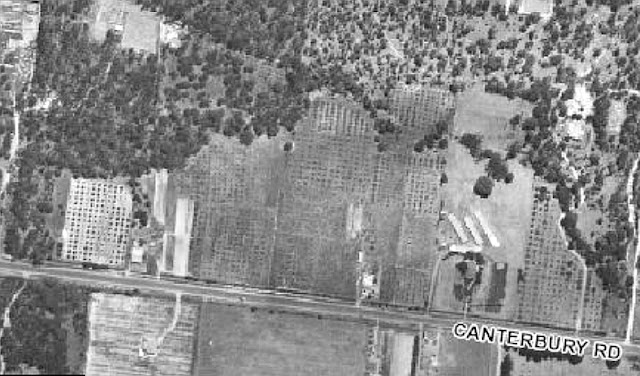 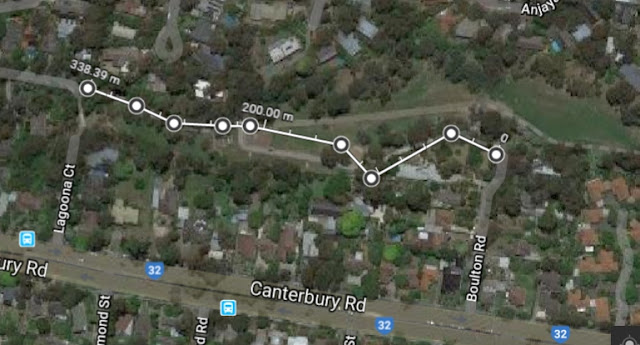