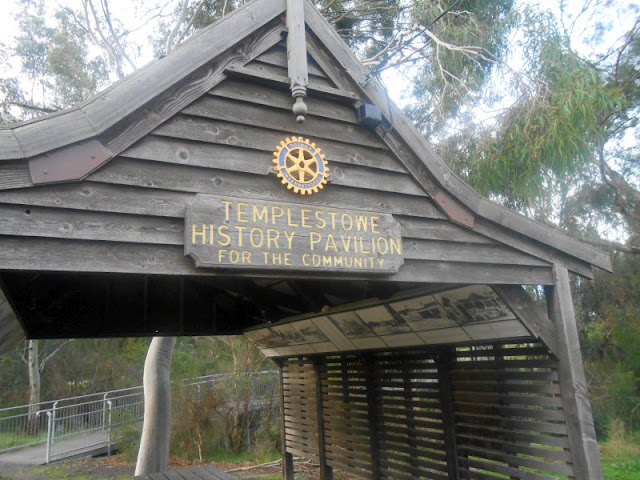 
(James) Finn’s Hotel, built in 1872 in Templestowe, in Templestowe Rd, opposite present day Thompson's Rd, was earlier known as the Upper Yarra Hotel. It was a well-patronized stopping place for miners on the way to the Anderson’s Creek Goldfields. It lost its licence in the 1920s and gradually became dilapidated and was burnt down in 1967. The hotel was a famous landmark in the district which had a picturesque charm attracting artists and photographers.

The Pavilion, originally sponsored by the Templestowe Rotary Club,  stands on the site of the Hotel - inside the Pavilion are 16 large photos of the early history of Templestowe, behind glass. The captions have deteriorated and some have become illegible. Information cairns are at the front of the Pavilion.

The first Upper Yarra Hotel was built by David Bell in 1852 on land at the end of present-day Parker St. It burned to the ground in 1870. The present-day Wombat Bend car park occupies the site. 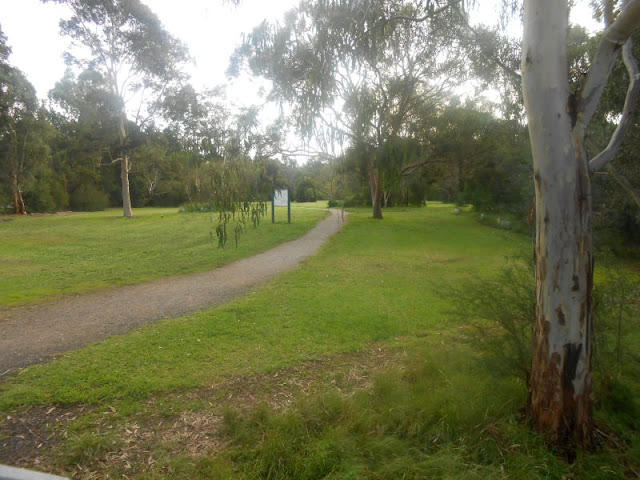 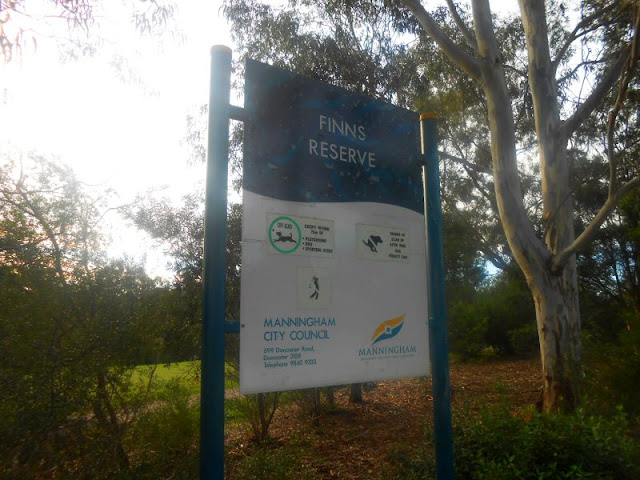 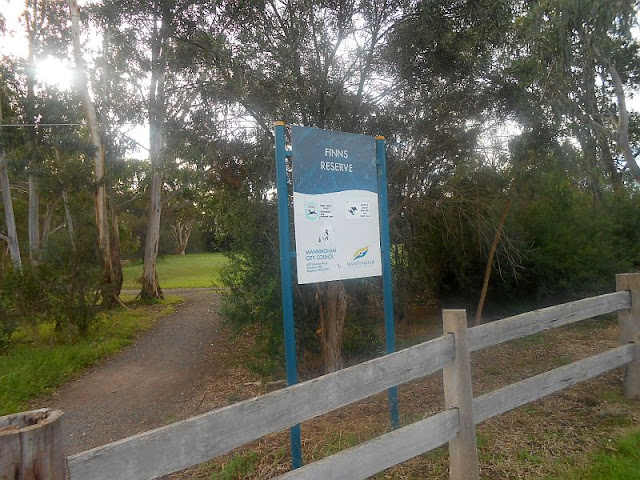 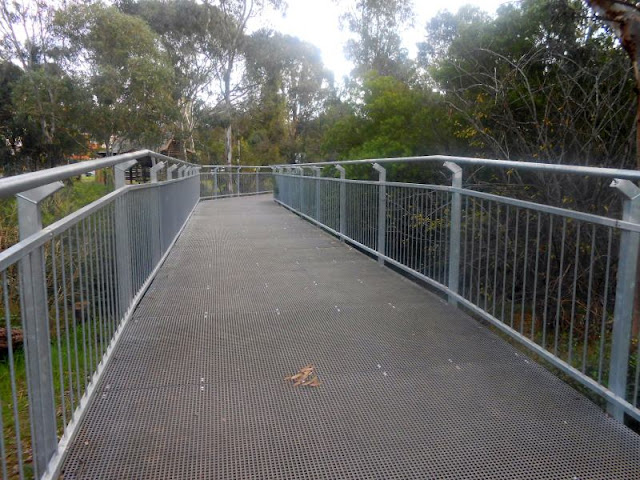 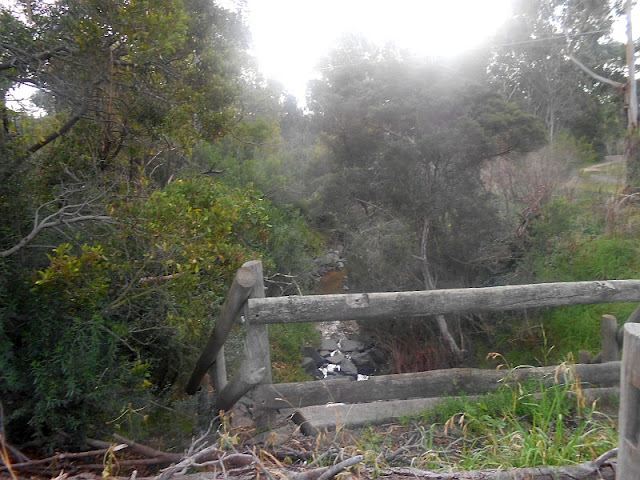