A Visit to the Bogong Power Station, Kiewa Scheme 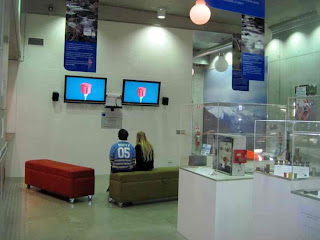 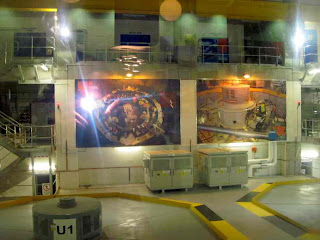 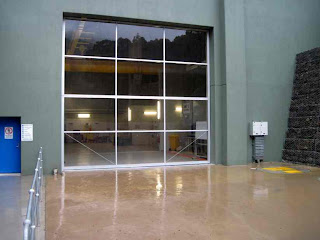 On December 19, 2010, a bitterly cold and wet day, we visited the AGL Bogong hydroelectric power station, at Bogong, part of the Kiewa scheme, 300 km NE of Melbourne.

The four power stations in the scheme are:

The McKay Creek station is fed from the Rocky Valley Reservoir and a diversion dam from Pretty Valley.

The scheme uses water from about 310 square km of the Kiewa River catchment, supported by 32 km of transfer via aqueducts in the Mt Cope area from adjacent catchments. Much of the water comes from the snow which covers the area for up to five months of the year.

The water from the Bogong station discharges directly into Lake Guy, which then flows through a rock and steel-lined pressure tunnel to the Clover Power Station, where there are two 14.5 MW generators. After use, it then discharges into the Clover Dam, which forms the head storage of the last power station in the chain, West Kiewa, built 140m underground.

The power generated at the Bogong station is 220,000 volts from two units and supplies about 140 MW to the Victorian grid.

The Bogong Power Statioin is the lagrest hydroelectric station to be built on mainland Australia in over 25 years.

An Information Centre is located within the station, which has interesting and informative audio/visual displays and a six-minute video of the planning, evolution, development, construction and operation of the scheme in general, and the station in particular.

See all of the Photos of our visit!
Posted by Bob Padula at 7:23 AM