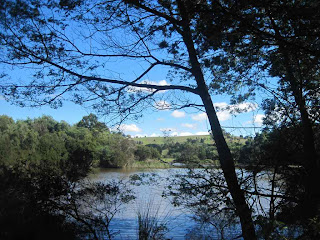 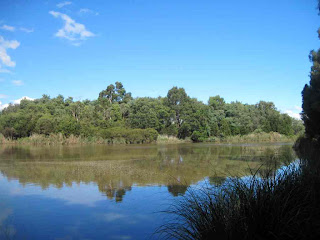 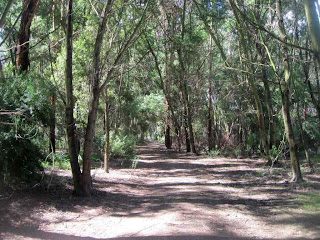 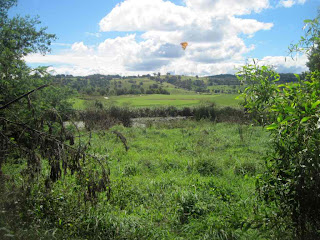 The Heritage Golf and Country Club is located approximately 45 km NE of Melbourne's CBD, in the Yarra Flood Plains, straddling the outer suburb of Chirnside Park and the Christmas Hills district.

Occupying an area of some 350 hectares (1.5 x 3 km - 800 acres) it opened in 1999 with the release of Stage One residential development, with the Jack Nicklaus-designed St John Golf Course opening in 2000.

The construction of the Stage Two, the Henley Golf Course, has recently been completed, and opened in 2006. The planning of Stage Three: Botanica, a residential development of apartments and villas, is under way.

The complex is huge. The St John Course and Country Club is located in Chirnside Park - the Henley Course is situated in the Christmas Hills district. A road bridge over the Yarra connects the two Courses.

Management of the area is carried out jointly by Melbourne Water, the Shires of Yarra Ranges and Nillumbuk, and the Country Club.

There has been bitter, continuing and strong resentment by environmental groups to this massive commercial development in a rural area which is regarded as one of the few original surviving flood-plain locations near to Melbourne.

There are Wetlands incorporated in both Courses, which I visited on Wednesday March 23, 2011, as a 6 km hike.

Walking access to the main formed trail is from the stile and gate at the canoe launching ramp at the end of Lower Homestead Rd, Chirnside Park. This trail follows the Yarra and main wetlands/lagoon next to a high metal fence on the boundary of the St John Course.

This trail continues past a viewing platform, overlooking the Henley Wetands, then across the bridge over the Yarra, to the entrance of the Henley Course.

Beyond the bridge, another walking trail then follows the Yarra past a series of billabongs, on the edge of the Course, eventually reaching private property in open farmland. Just beyond are the foothills of the Sugarloaf Reservoir catchment area.

Large mobs of Eastern Grey Kangaroos graze in the large cleared area at the eastern end of the Henley Course.

Information about the complex is at

See all of the Photos of my visit.
Posted by Bob Padula at 7:28 AM