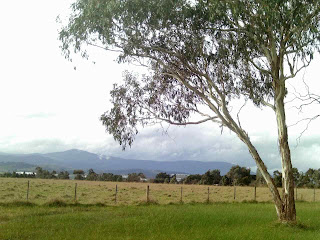 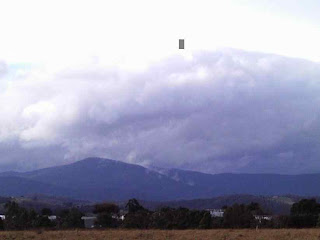 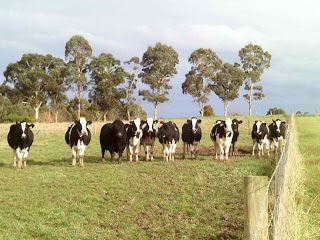 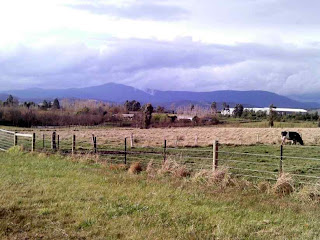 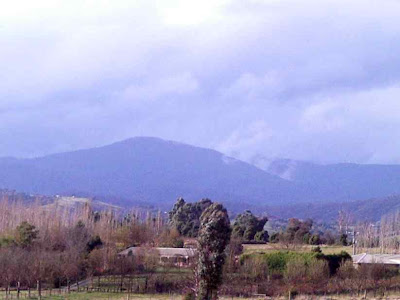 Tarrawarra is a town 45 km north-east from Melbourne's central business district. Its Local Government Area is the Shire of Yarra Ranges.

It was originally known as View Hill estate, and was purchased in 1893 by David Syme, owner and publisher of The Age newspaper, who expanded it and gave it its present name, which is of Aboriginal origin. The name refers to "slow waters", describing the local arc in the Yarra River. The Post Office opened on 4 June 1900 and closed in 1957.

Tarrawarra railway station opened with the opening of the Healesville line on 1 March 1889 and closed with the line on 9 December 1980. The station is now under the conrol of the Yarra Valley Tourist Railway who are working towards reopening the line from Healesville through Tarrawarra to Yarra Glen.

In 1954 Cistercian Monks from Ireland purchased one section of the property comprising 1,000 acres (4.0 km2), including the large house built by David Syme for his daughter and established Tarrawarra Abbey of the Order of Cistercians of the Strict Observance (Trappists). Since that time the community has built additional buildings including a large library in 2006. The monks support themselves by operating a beef farm and by Tarrawarra Eucharistic Breads.

Another section of the original estate today is a winery which opened in 1993 and which produces chardonnay and pinot noir.


There is also a Museum and Art Gallery,. reached from the Yarra Glen Rd

The Tarrawarra Rd links the Maroondah Highway and Yarra Glen-Healesville Rd, but part of it is in private property and is not accessable to the public.

I visited Tarrawarra on July 4, 2011, following the Tarrawarra Rd from the Maroondah Highway past farming properties for about 2 km, reaching the "No public Access" sign.

There were excellent views across the Yarra Valley to the nearby Ranges.

My previous visit to Tarawarra was in 1956 (!) when a mate and I took our bikes on the train to Tarrawarra and camped overnight near the Yarra.

See all of the Photos of my visit!
Posted by Bob Padula at 10:14 AM