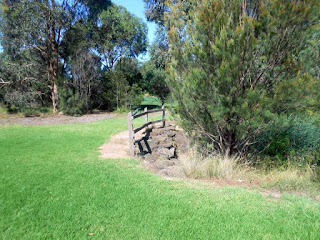 The Rain Garden is located between Mirrabooka Oval, Bungalook Nursery and the Samuel Road footbridge in the eastern section of Wurundjeri Walk.


Planning for the Rain Garden, which filters storm-water flowing into Wurundjeri Creek from the northeast, first started in early 2007. Melbourne Water, the City of Whitehorse and the Wurundjeri Walk Advisory Committee were involved in the planning process and Melbourne Water was responsible for its installation.
. 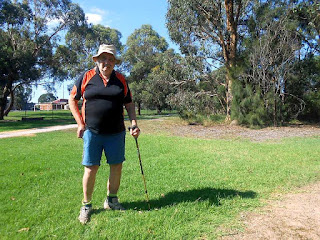 The concept plan for the Rain Garden is different to more traditional wetland construction techniques. It is more like a ‘drop-in’ turf cricket pitch with a series of ponds constructed over a sediment base containing different grades of gravel and sand. The storm-water is filtered by the indigenous plants that are planted in the ponds. These plants also take the bulk of the pollutants out of the water. The physical elements are allowed to settle before the water gradually (and at low velocity) passes into Wurundjeri Creek. The water leaving the Rain Garden is much cleaner than the water entering via the storm-water drain and because it leaves at much lower velocity there is a much-reduced capacity to cause creek bank erosion downstream. 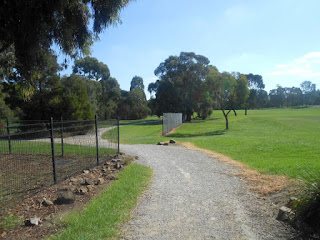 The Rain Garden area was sprayed out in October 2007 and tenders were called for the project construction in November 2007. The structural works occurred over the summer of 2007-2008.

In April 2008 the Wurundjeri Walk Advisory committee in conjunction with volunteers from Bungalook Nursery organized a very successful community planting activity at the Rain Garden in conjunction with Melbourne Water and Whitehorse City Council. Around forty-five people attended the activity and 1,900 plants were planted in two of the ponds under the supervision of staff from the project contractor, Ecodynamics. The project contractor was responsible for planting most of the plants in the ponds in the weeks following the community activity. A BBQ was held at Bungalook Nursery following the activity. 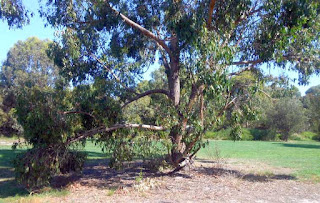 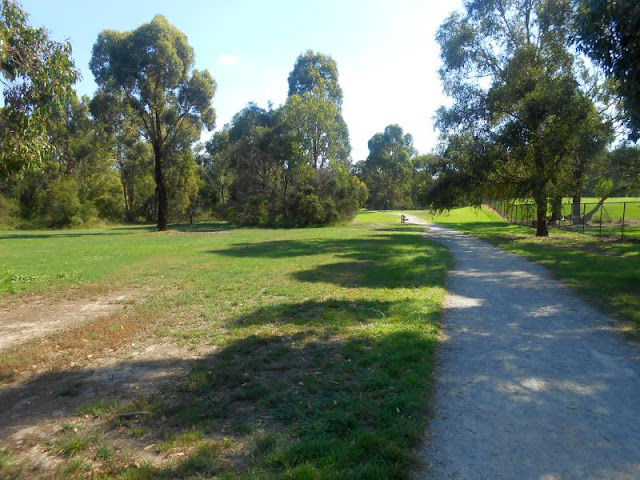 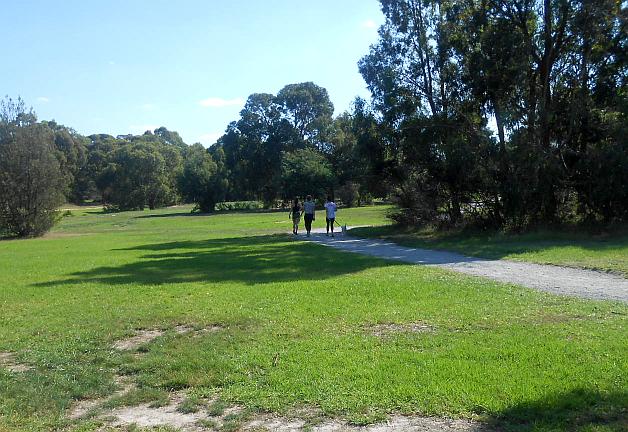 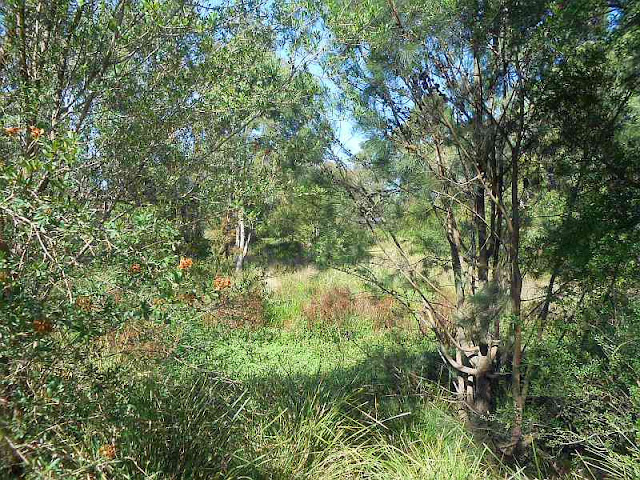 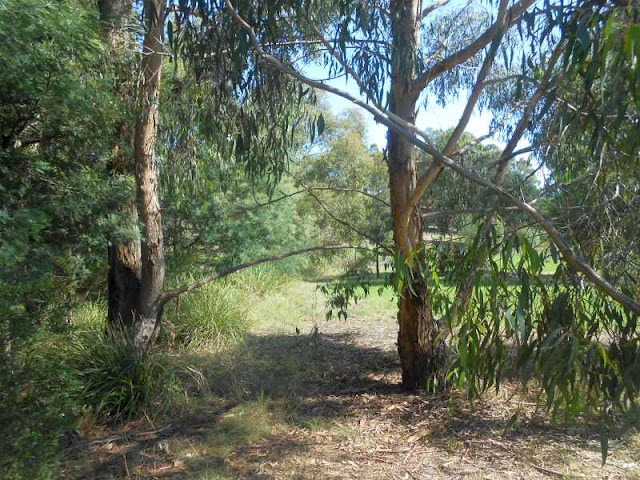 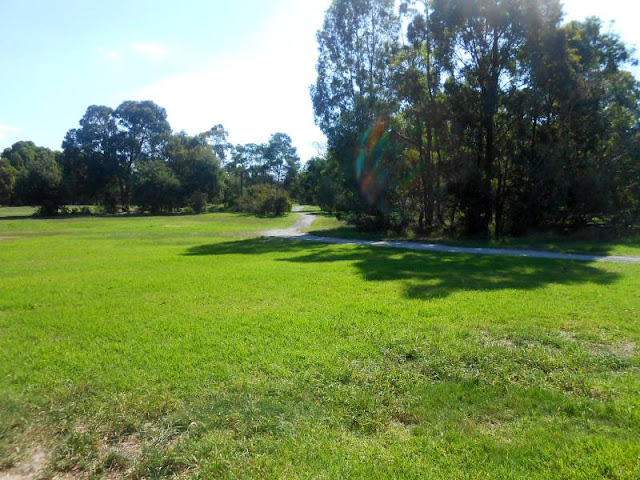 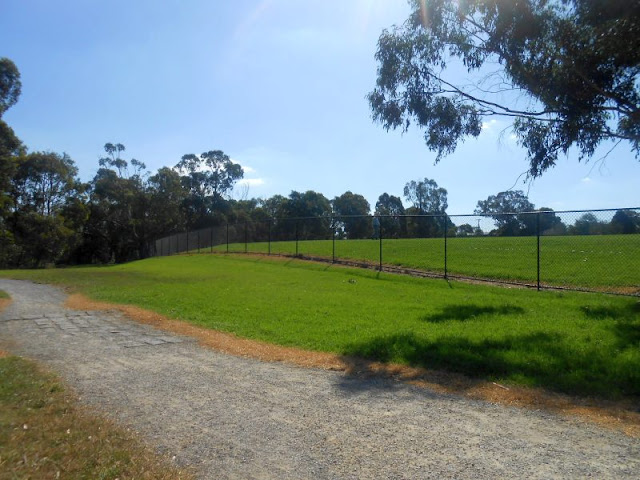 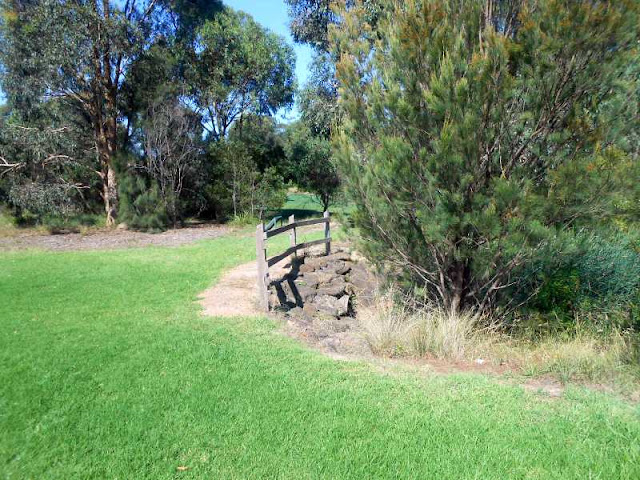 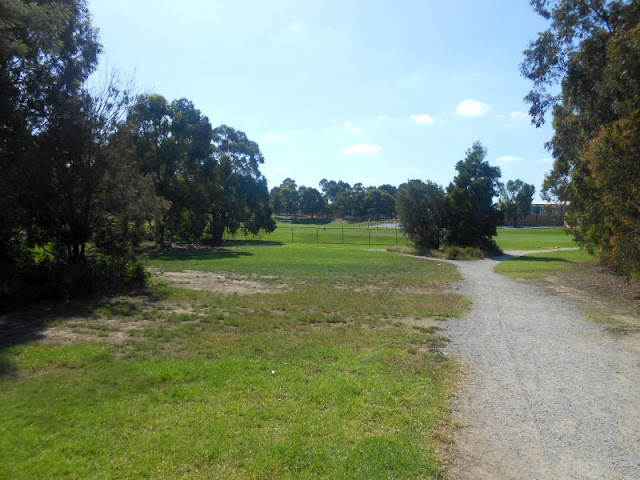 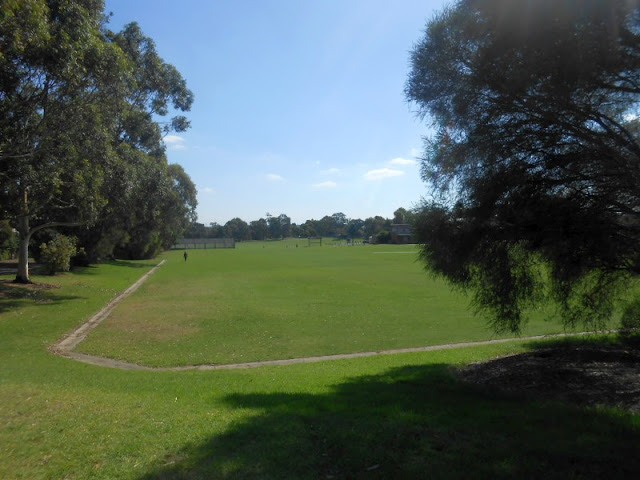 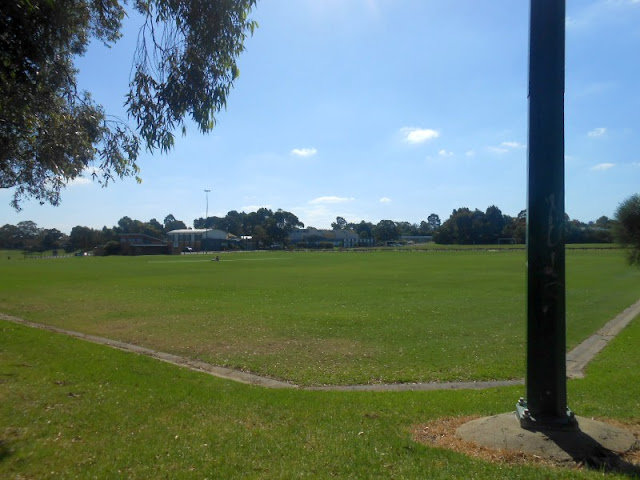 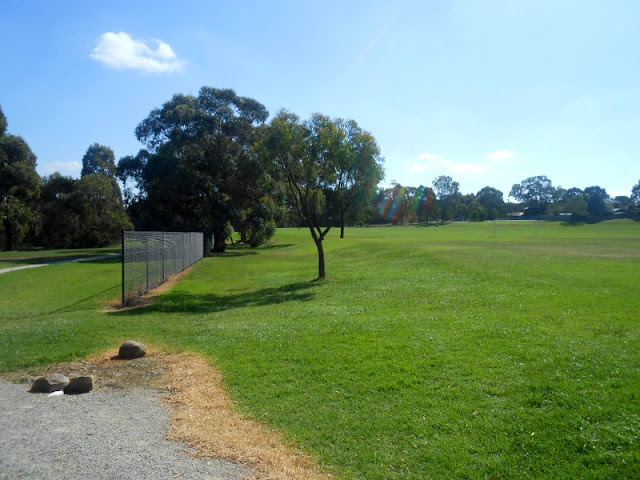 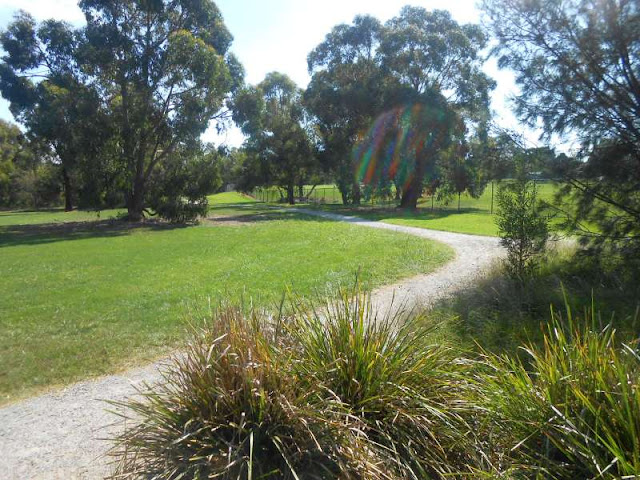 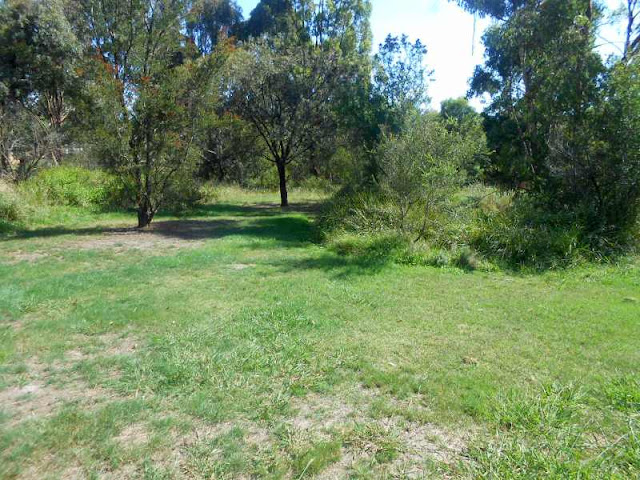 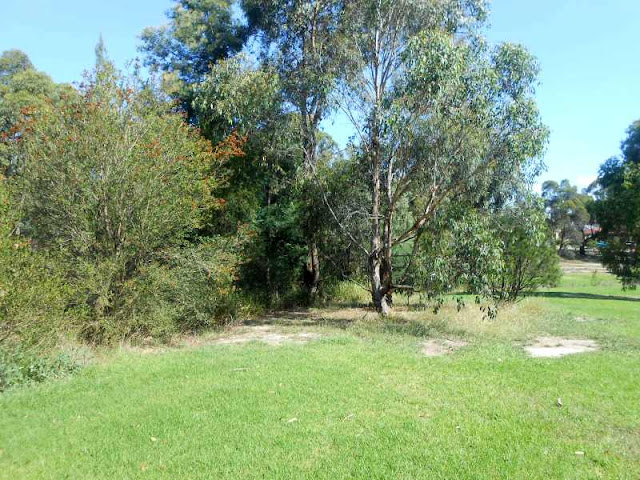 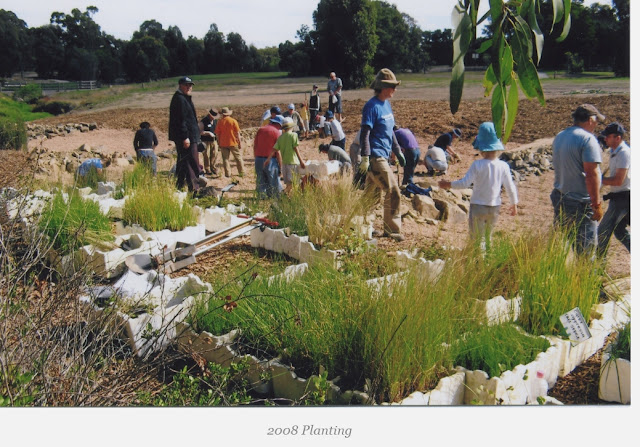 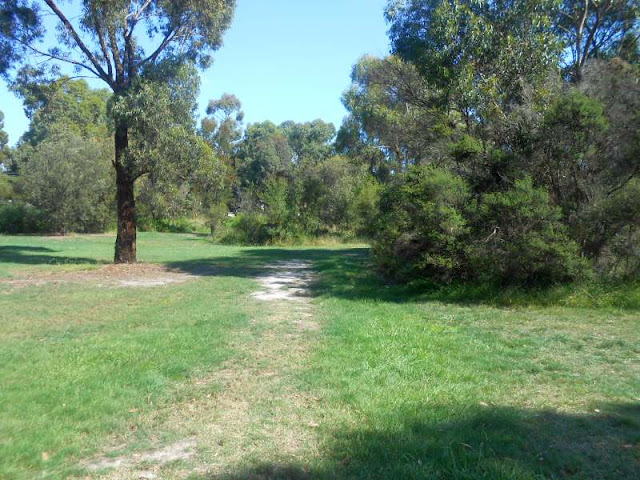