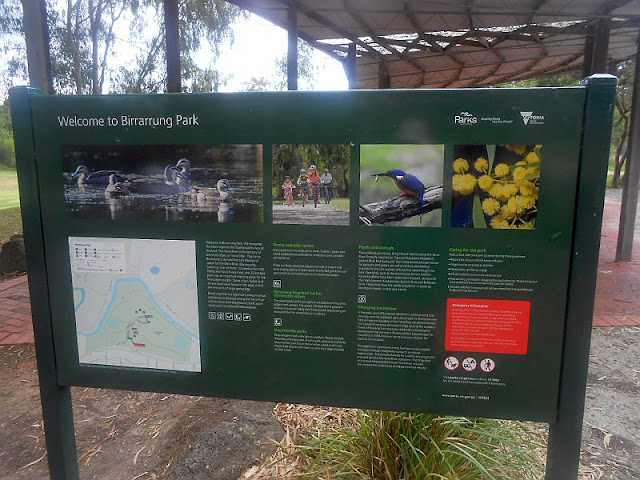 Situated at the confluence of the Plenty and Yarra Rivers, this 33 hectare park was an important meeting place for the Wurundjeri people. Birrarrung Park is a significant recreation space within the parks along the Yarra River, incorporating two large ephemeral wetlands.Several wood barbecues (wood is provided), picnic tables and shelters are available in the park. Fires are permitted only in the barbecues provided, and visitors are welcome to bring their own small gas barbecues. The toilet block at is wheelchair accessible. An adventure playground is available for children.

The large covered BBQ near the main entrance has a brick floor, built in 1986. The bricks were engraved  by students from local schools with their names and ,witty comments - some show dates in 1986. Others depict drawings of fish, trees and wildlife.

There are 2.8 km of flat sealed trails suitable for skating, cycling and walking.

The Park was opened in 1984. There is a billabong (pond) in the eastern section, within a large area of bushland, reached from a walking track starting at the playground. 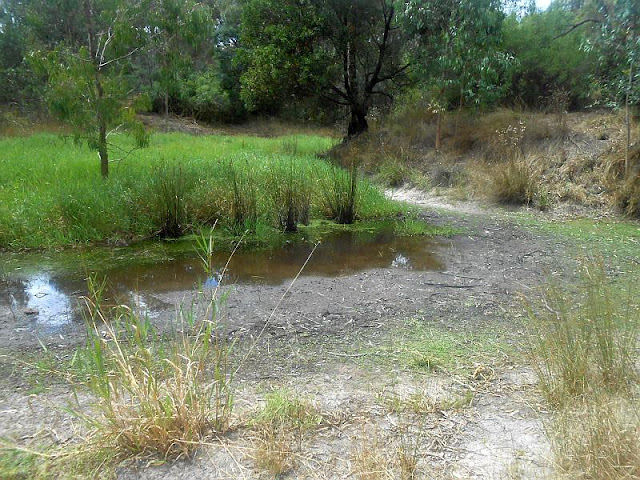 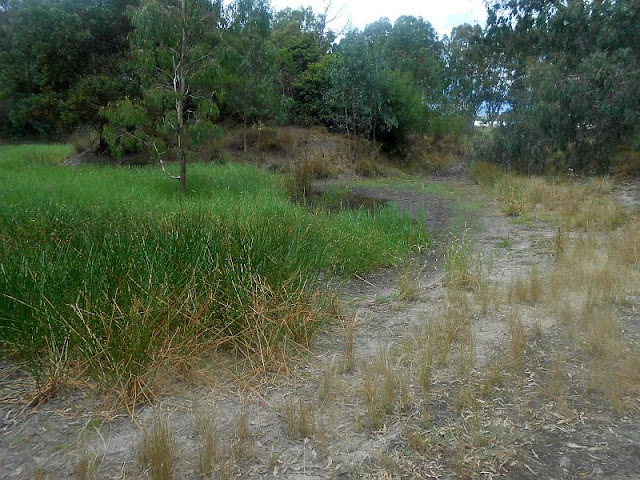 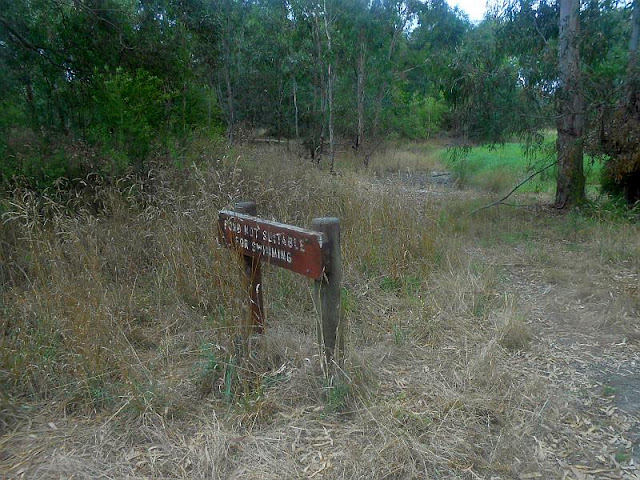 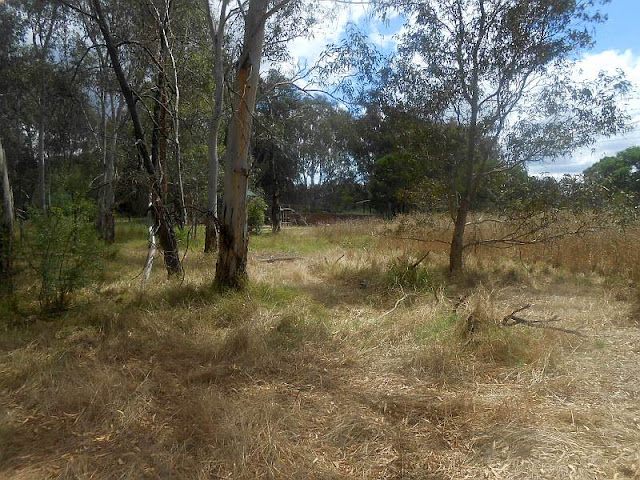 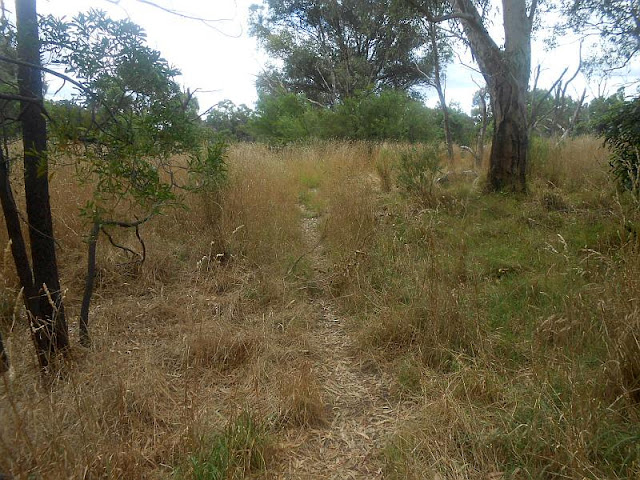 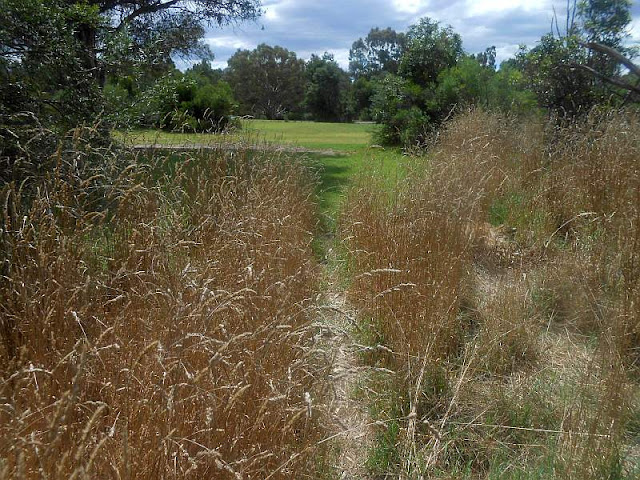 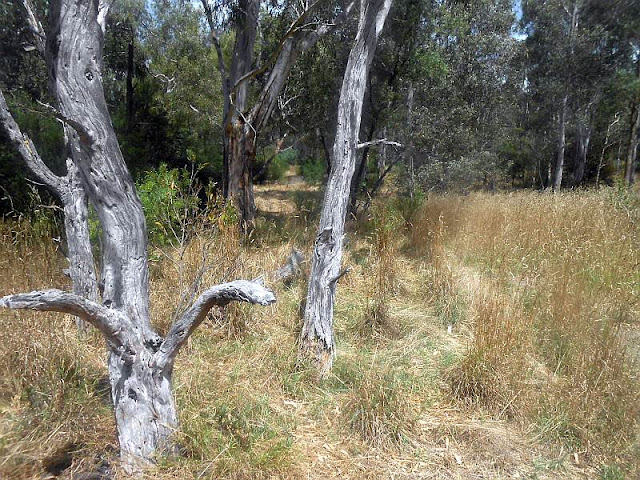 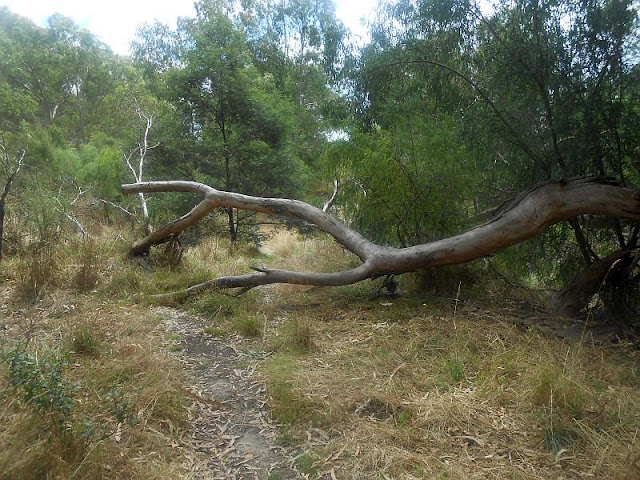 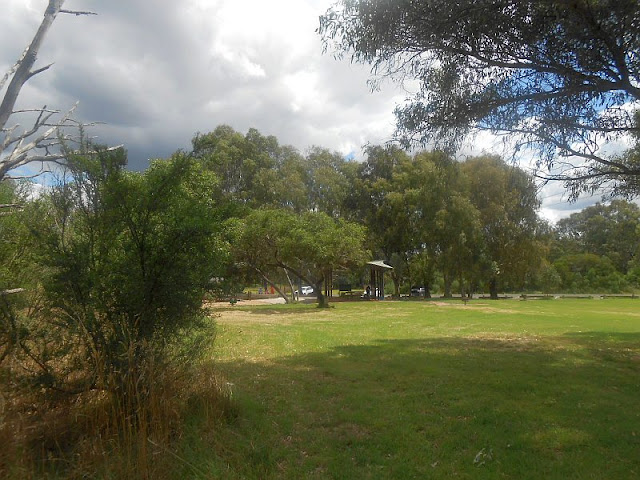 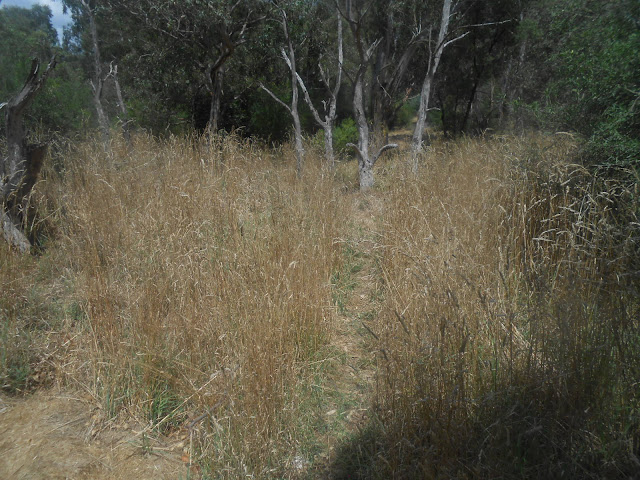 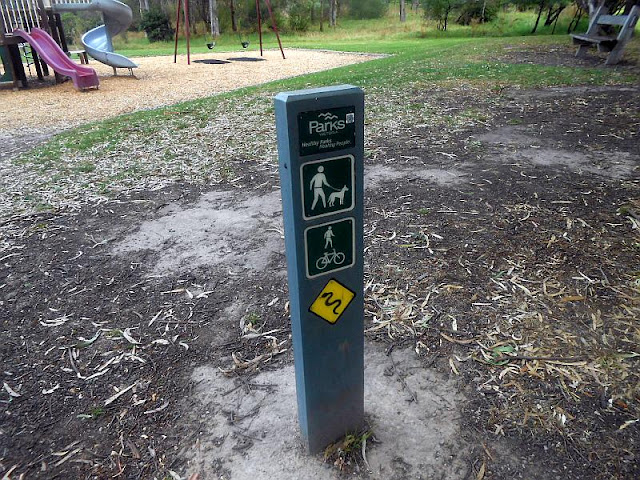 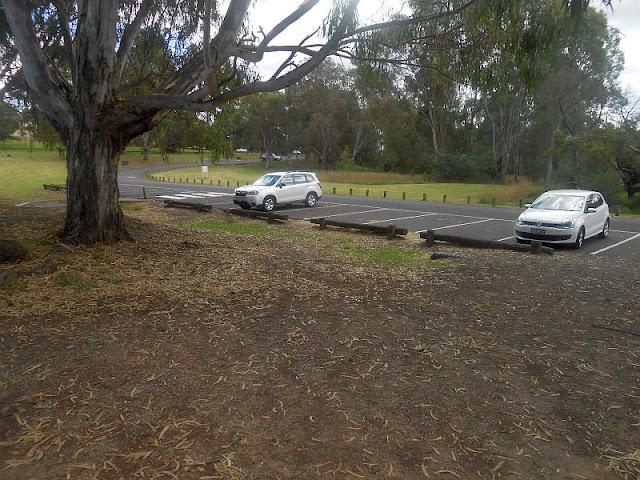 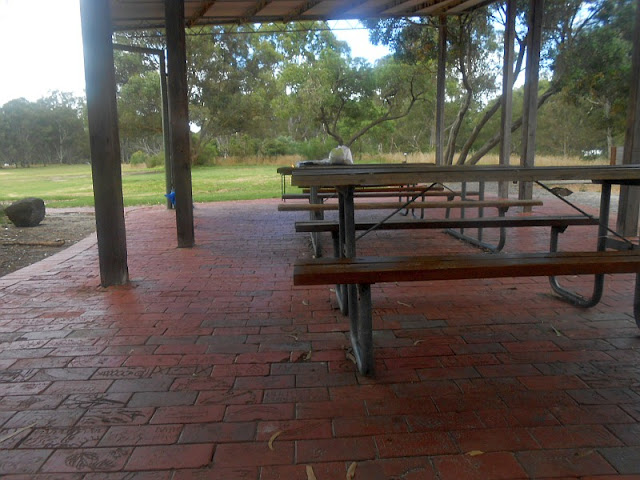 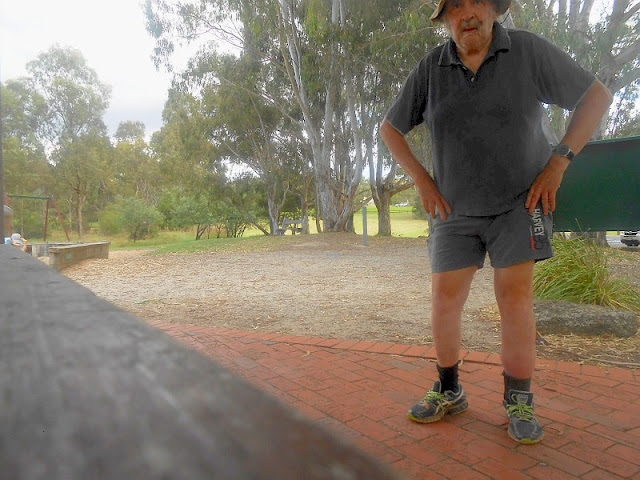 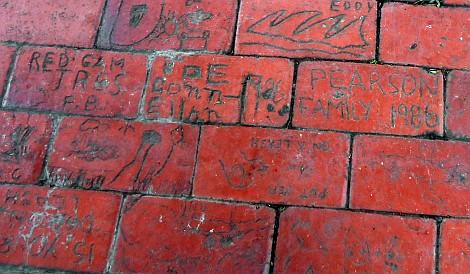 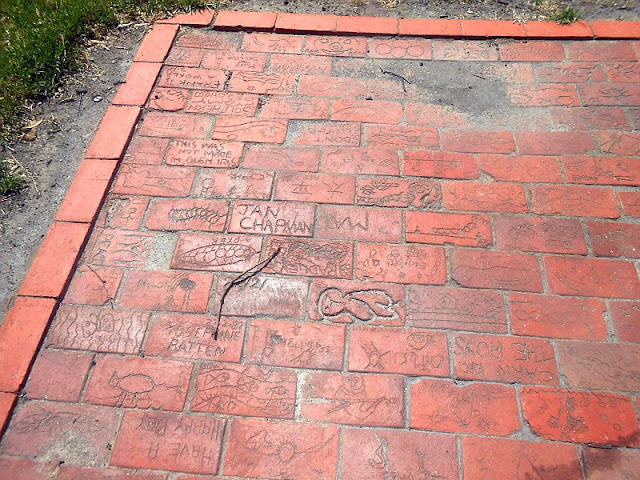 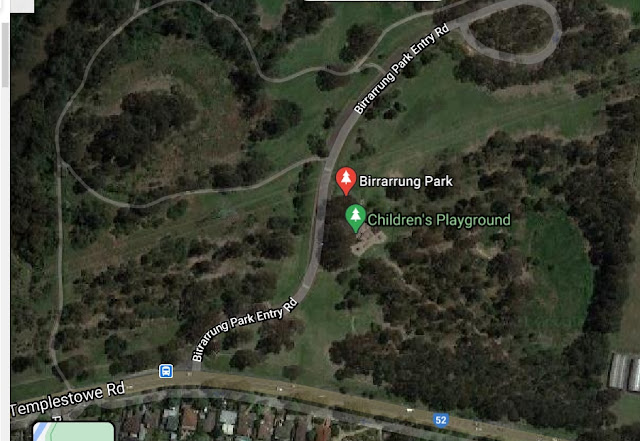