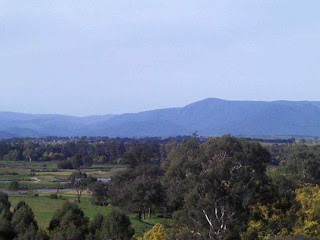 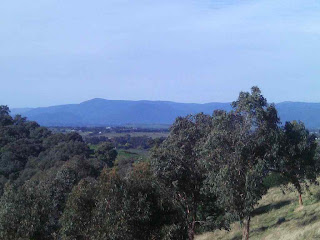 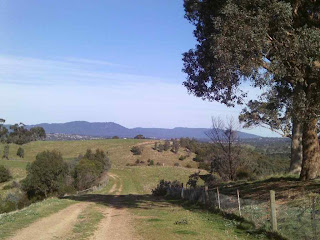 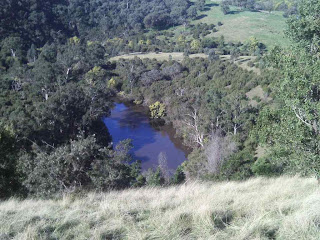 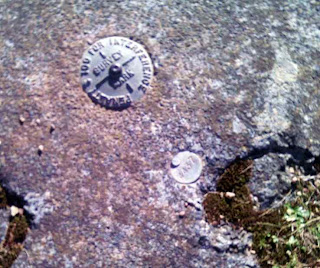 These photos were taken on August 3, 2011, on Mt Lofty, which is at the extreme eastern end of the Warrandyte State Park, 40 km east of central Melbourne.

My hike started at the access gate on Lower Homestead Rd, then an ascent to the summit along Stephen Track.

My return was the same route, about 3 km total.

The day was sunny and warm, in fact it was the warmest winter day on record for Melbourne!

The views were marvellous, across the Yarra Valley to the Yarra Ranges and Dandenong Ranges, with the vast Country Club Golf Resort nestled at the base of the hill.

Some nice views of the Yarra!

Prior to amalgamation into the State Park, the Mt Lofty area was a large farming property.

See all of the Photos of this trip!
Posted by Bob Padula at 6:27 PM